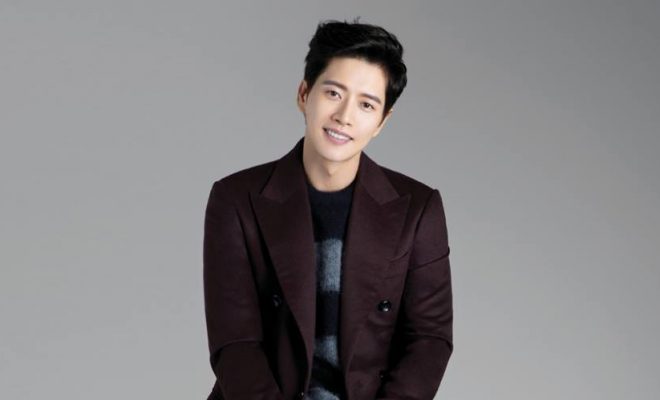 Asian fans, get ready to have a blast with Park Hae Jin!

According to Park Hae Jin’s agency, the actor will kick off an Asia tour in early 2017 to commemorate his 11th year since debut in 2006.

This is also an occasion for Park to promote his upcoming drama titled Man to Man.

The upcoming tour will make stops in 5 countries across Asia.

Last year, the heartthrob covered all the expenses for his fan meetings in Beijing, Taiwan, and Thailand to celebrate his 10th debut anniversary.

During the events, he made unforgettable memories with his beloved fans, looking back on his decade-long career. 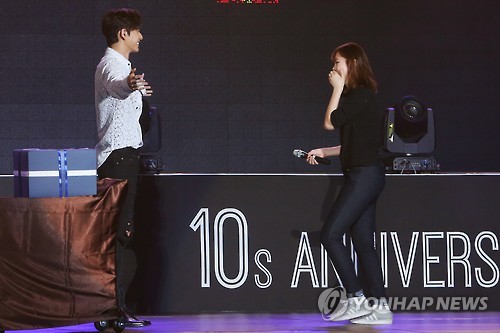