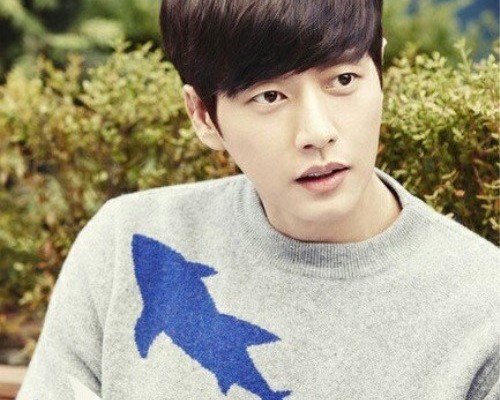 Actor Park Hae Jin, who is currently gaining great attention with his lead role in popular drama Cheese in the Trap, is set to hold a special fan meeting to commemorate his 10th debut anniversary.

About 4,500 fans will be picked out randomly on a new website to participate in the upcoming event, with all the expenses being on Park and his agency WM Company.

An official from the agency shared: “Park will show gratitude to his fans who always love and support him. He will also look back on his decade-long career.”

The event will take place on April 23, with the venue to be revealed later.

Park Hae Jin made his debut by acting in the KBS drama series The Famous Seven Princesses, which premiered in April 2006.

We need your support! If you have enjoyed our work, consider to support us with a one-time or recurring donation from as low as $5 to keep our site going! Donate securely below via Stripe, Paypal, Apple Pay or Google Wallet.
FacebookTwitter
SubscribeGoogleWhatsappPinterestDiggRedditStumbleuponVkWeiboPocketTumblrMailMeneameOdnoklassniki
Related ItemsCheese in the TrapdebutFan meetingPark Hae JinThe Famous Seven PrincessesWM Company
← Previous Story SHINee’s Taemin To Stun With Solo Return
Next Story → Cross Gene to Change Official Fanclub Name