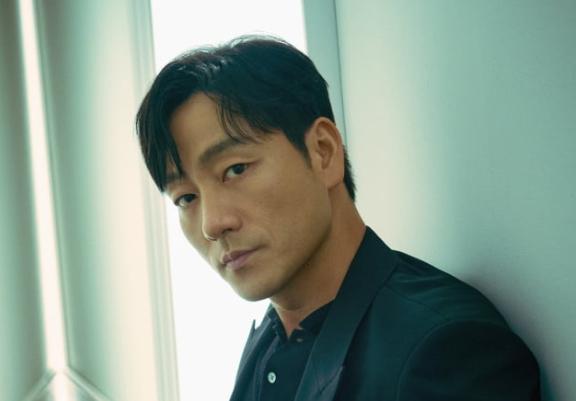 We may be seeing more opportunities for Park Hae Soo in the international movie scene!

Popular South Korean actor Park Hae Soo is off to take his career to the next level as he officially joined a large American agency. 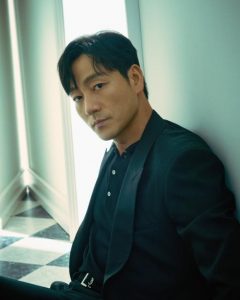 Park Hae Soo made a strong impression through the drama Prison Playbook in 2017 based on the solid acting skills that he has accumulated on the stage of plays such as the plays Frankenstein and Full Bloom. In 2019, his first leading film, Quantum Physics, won the Newcomer’s Idol at the 40th Blue Dragon Film Awards, and he performed impressively even as Jo Sang Woo in the hit Netflix series Squid Game, which caused a worldwide syndrome.

Meanwhile, Park Hae-soo was nominated for Best Supporting Actor in a Drama Series at the 74th Emmy Awards for Squid Game.