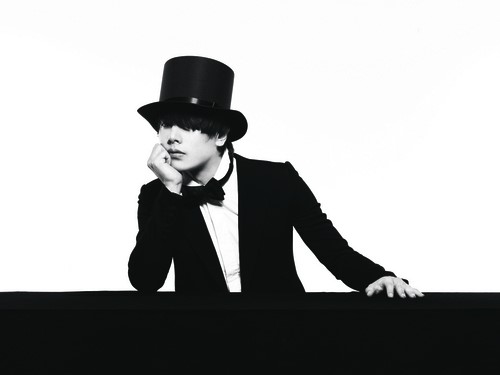 Park HyoShin’s first concert after his military discharge, ‘War Is Over’

On September 24, singer Park HyoShin was discharged from the mandatory service to the military and has finally returned with news of a concert within 2 months.

The concert titled, War Is Over, will be held on November 28 and 29 at the Olympic Park, Gymnastics Stadium.

Even before the ticket launch was opened, the 13-years veteran singer Park HyoShin has received a lot of interest for his upcoming concert.

Park HyoShin chose a standing performance stage, with the meaning of wanting to be closer, and become one with the fans and viewers. He also wanted to send a peaceful message through his performance, and so the concert title is called War Is Over. The stage is said to be set right in the middle of the venue with audience surrounding the stage at a 360 degree.

10,000 concert tickets were sold within two days and become the 1st searched concert as soon as the tickets were on sale.

Currently, it is said that Park HyoShin is working hard to prepare this special comeback concert.