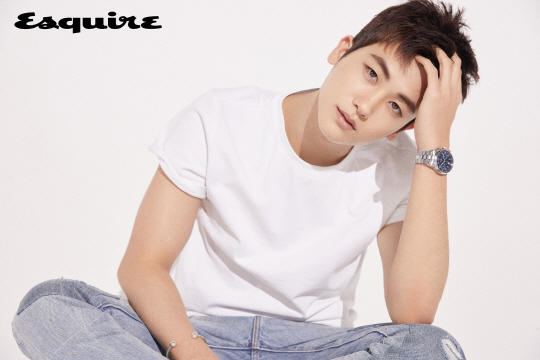 Park Hyung Sik Confirms Application, Plans For Military Enlistment In First Half Of 2019

Another K-Drama leading man will be bidding us goodbye soon as Park Hyung Sik confirms plans for his upcoming military enlistment.

Park Hyung Sik confirmed on April 6 that he had submitted his application for military police service and plans to enlist within the next few months.

The charismatic actor’s agency confirmed reports of him applying to serve in the military police department of South Korea’s Capital Defense Command for his mandatory military service.

“If he is accepted to the military police department, he will carry out his service at the Capital Defense Command,” the agency said.

The actor and his agency are currently waiting for the application’s results, but added that whether he gets in or not, he will proceed with his enlistment this year nonetheless.

“If he is not accepted, he is planning to enlist as an active-duty soldier at the end of May,” the source stated.

However, should his application pass, he will reportedly enter as a military police officer on June 10.

Despite his plans of enlisting within the next few months, Hyung Sik still plans to fully participate in all of the promotions for his debut feature film Jurors, which will begin its cinema run on May 16.

What are your thoughts on Park Hyung Sik’s confirmed enlistment plans this year? Let us know by leaving a comment below, giving us a holler on Facebook, or tweeting us at @hellokpop!