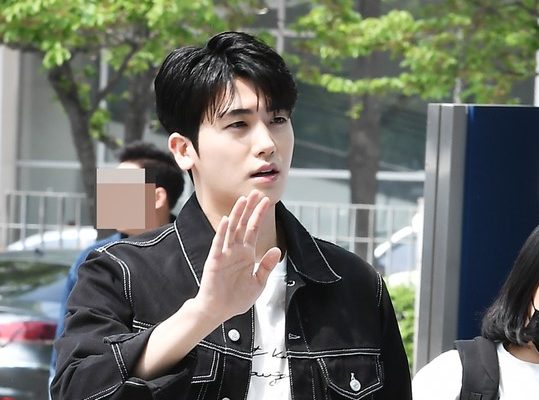 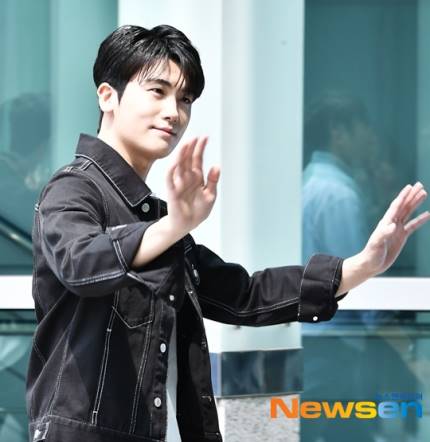 “Park Hyung Sik is enlisting on June 10. He applied for the military police department of the Capital Defense Command earlier this year, and he was recently informed of his acceptance,” the agency shared.

According to reports, the 27-year-old actor was able to successfully pass two difficult tests. After passing the first screening in March, he also underwent a rigorous fitness test on April 9.

Previously, the Korean star announced that he had applied to serve as a military police officer in the Capital Defense Command. If Park is accepted, he is set to enlist in June. However, if not accepted, he will be enlisting at the end of May as an active duty soldier.

Back in 2013, he already experienced being in the military through MBC’s popular entertainment program Real Man. Showing off his eagerness to learn and optimism during the show, Park undoubtedly received a lot of praises from fans.

In his recent appearance on SBS’s Night Of Real Entertainment together with Jurors co-star Moon So Ri on April 9, the actor laughingly shared, “Since I have to go eventually in the military, I wanted to apply to the division I received praises in.”

To assure everyone of a safe service, Park also gave a heartwarming message to fans. “I’ll be healthy and do well in the army. Please don’t worry about me, and thank you for always supporting me,” he said.

Before he officially enlists, he will be gifting fans with his special guesting on SBS’s My Ugly Duckling this May. Moreover, fans should look forward to watching his big-screen debut with the movie Jurors. His latest film will hit theatres starting May 15.