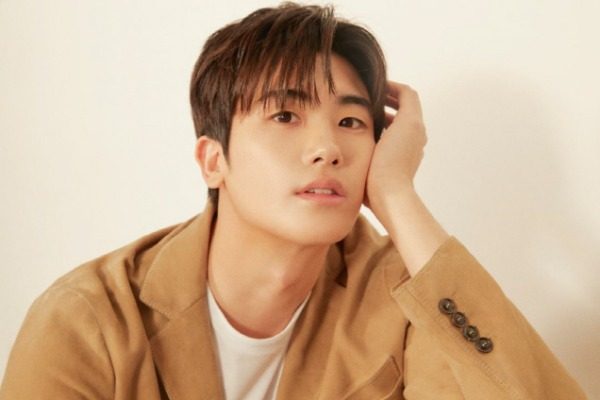 It is time for Park Hyung Sik to fulfill his mandatory military service.

Park entered the Nonsan Army Recruitment Training Center in South Chungcheong Province, today June 10 at 2PM. He will undergo five weeks of basic military training after which he will become an active duty soldier in the military police for the duration of his enlistment. 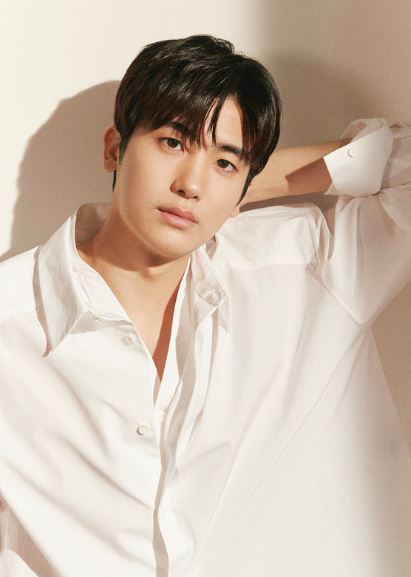 Prior to enlistment, Park Hyung Sik starred in the movie Jurors as Kwon Nam Woo, a young entrepreneur who became the eighth member of the jury. The movie is based on the first ever jury trial in Korea which took place in 2008. Jurors is Park Hyung Sik’s first feature film. “I was glad to leave a good work before entering the military.”

In the press conference for the movie, Park showed a calm and easy-going attitude when questioned about his impending service. “I don’t feel any pressure,” he said. “I received a lot of calls expressing love and support upon the announcement of my enlistment date,” he added.

According to the actor, his stint in the MBC show Real Man caught the attention of the Jurors director. His appearance in the program played a big part in casting him for the role. It was also in the same show that he earned the nickname “Baby Soldier” for his pure yet passionate image. It was that innocence that captured the eye of Director Hong Seung Wan. The actor said, “I was a little embarrassed because I thought I do not have any purity.” 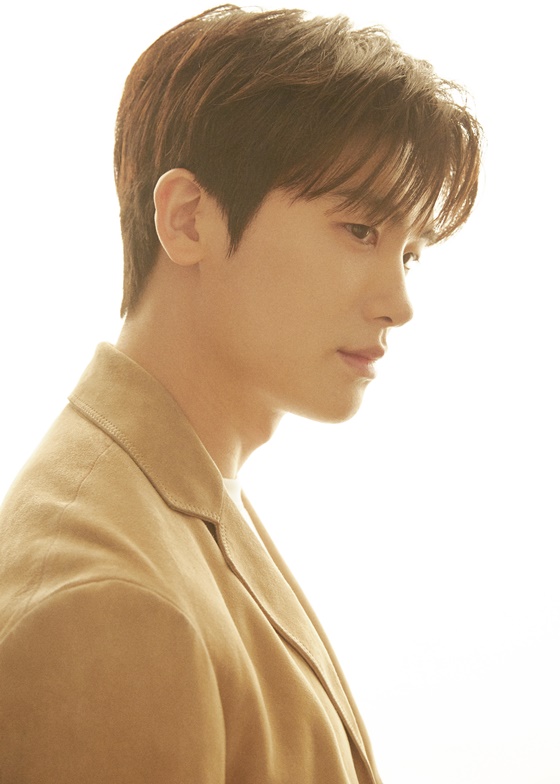 He also mentioned fellow ZE:A member Im Siwan, who just finished his own mandatory service. “Im Siwan hyungie has just been discharged when I received the date of my enlistment. He said the timing was just right and we had a laugh about it,” he recalled.

“I expect to experience new things, actually I have great expectations. I have this hope and I wish that my military life and after it will all go well,” he said.

Park Hyung Sik is said to complete his conscription on January 4, 2021.