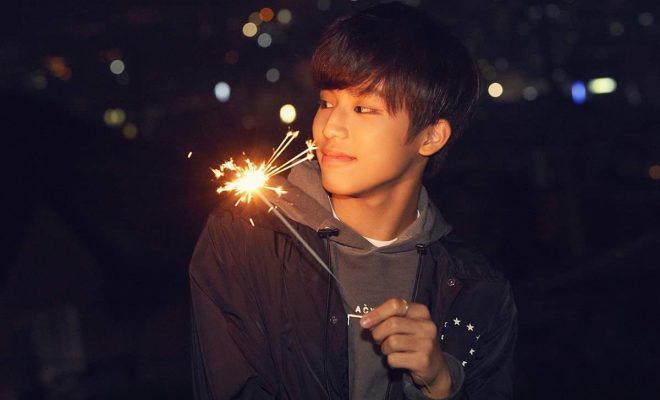 Everyone rooting for Park Jeong Woo, make some noise! Your bet is debuting soon!

YG Entertainment has named Park Jeong Woo as the fifth member of its upcoming boy group.

The entertainment company revealed through V Live and its social media channels that the 14-year-old trainee will be part of the final lineup of the new boy group formed through YG Treasure Box.

The Members Of YGE’s Next Boy Group

Park will join Haruto, Bang Ye Dam, So Jung Hwan, and Kim Jun Kyu, who were revealed as the first four members during the finale episode of the reality survival show.

Haruto, Bang Ye Dam, and So Jung Hwan were automatically chosen to debut after securing the number one spot on the position battle for rap, vocals, and dance, respectively. 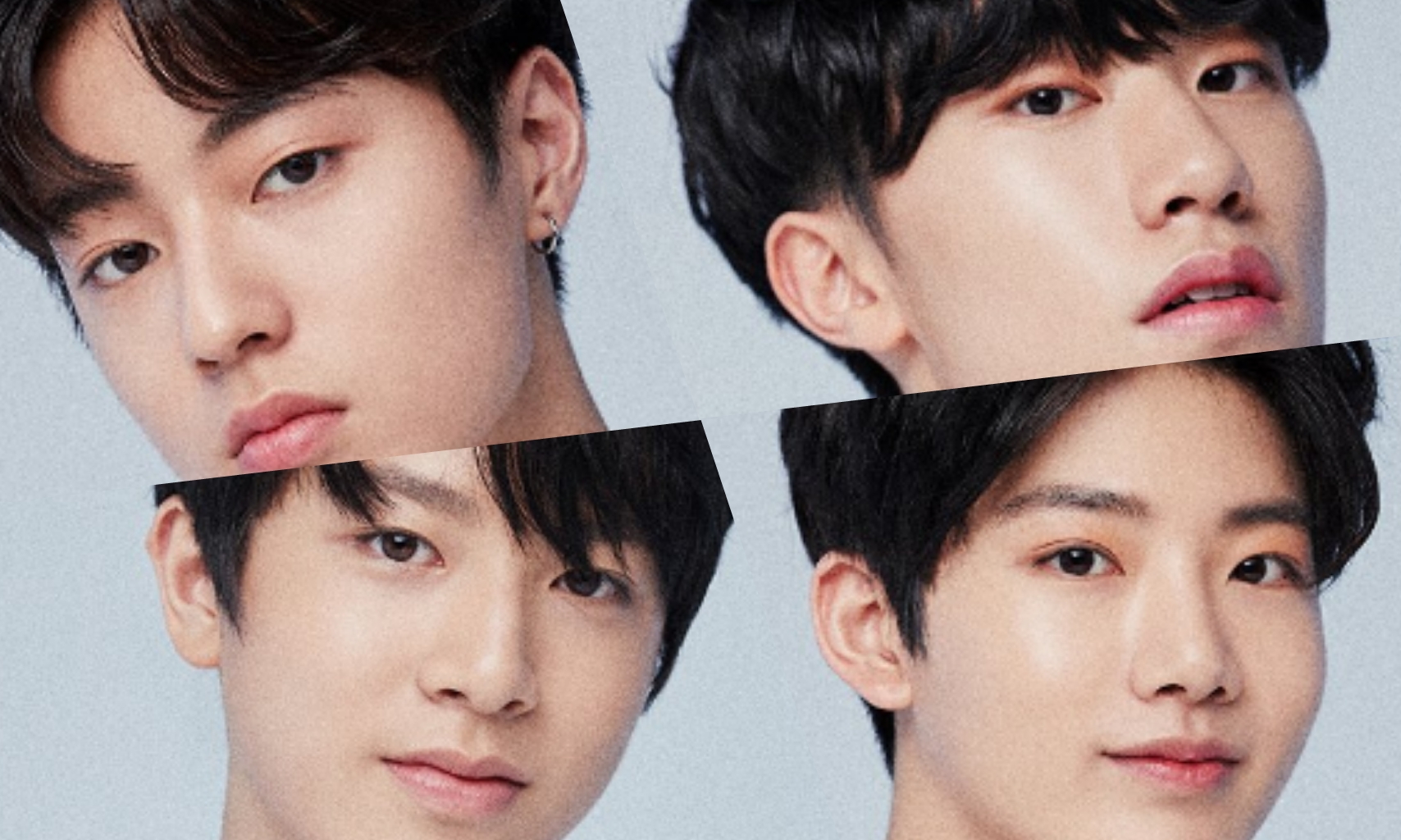 Who is Park Jeong Woo?

Park Jeong Woo was born on September 28, 2004. He was introduced as part of Group C on YG Treasure Box.

The 14-year-old trainee has received high praises for his vocal ability, which he showcased early on the show with his reinterpretation of Adele’s “When We Were Young”.

His outstanding performance earned him the number two spot on the monthly evaluations, which was featured on the reality survival show’s second episode.