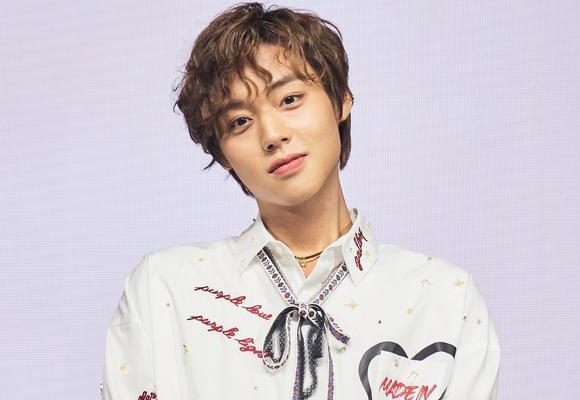 The wait is over Park Ji Hoon fans! The singer is set to return with new music early next month!

In the early morning hours of September 23, Park Ji Hoon officially announced the dates and details for his long-awaited comeback on his official SNS accounts.

This will be Park Ji Hoon’s first comeback since his fifth mini album “Hot&Cold” dropped in October of 2021.

Titled, THE ANSWER, Park Ji Hoon’s sixth mini album is set to release on October 12 at 6pm KST. For fans, this is an extra special treat as the singer will be holding his first solo concert CLUE on October 9 and 10 in SEOUL.

Best known for his participation in MNet’s survival reality competition show Produce 101 and subsequently becoming a member of the Wanna One, Park Ji Hoon is no stranger to the Korean Entertainment industry having made his debut as a child actor in 2006.

Following the conclusion of Wanna One’s group activities in January 2019, Ji Hoon began his solo career with his first mini album “O’Clock” in March of 2019.