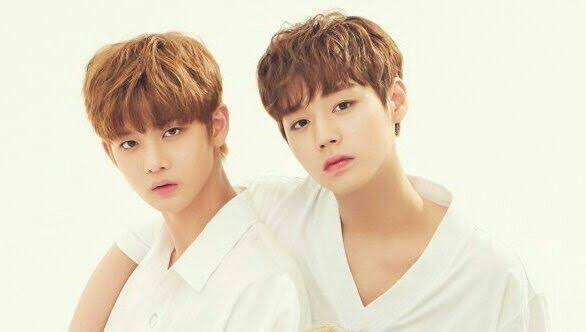 Another double-Wanna One member project is on the way as Park Ji Hoon and Bae Jin Young are confirmed as new models for the same makeup brand!

Park Ji Hoon and Bae Jin Young had both been appointed as the newest models for the makeup brand I’M MEME!

Photo from Wanna One

As announced on February 18, the two former Wanna One members are the newest faces of the leading Korean makeup brand I’M MEME.

Following the expiration of their contracts as members of Wanna One, this marks the first endorsements for Ji Hoon and Jin Young as solo artists

Thanks to their clean, pure images and bright visuals which appeals to female fans of all ages, the two idols were chosen. The former groupmates are also expected to have high synergy that will match with the brand image.

“We will introduce a new beauty culture that combines K-Beauty and K-POP, which is becoming a global phenomenon with the launch of our new models who are popular both in Korea and abroad,” the makeup company stated. 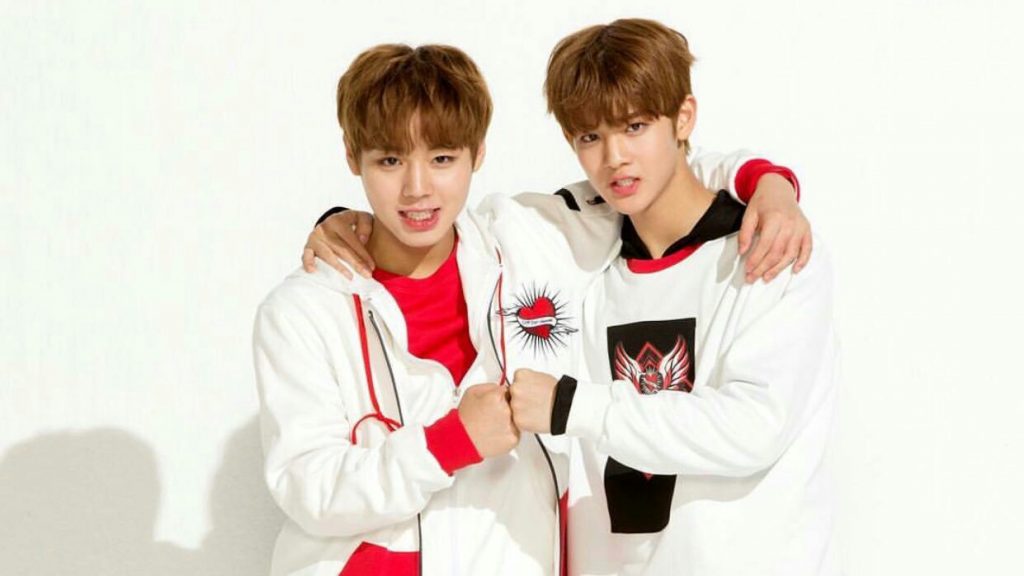 During their time promoting with Wanna One, Ji Hoon and Jin Young had done a couple of cosmetic brand endorsements with the rest of their group. As solo artists, they had also been capturing the public’s attention lately as they land on the covers of one magazine to another.

The first ads showing Ji Hoon and Jin Young as the models of I’M MEME, which includes their CF and photo shoots, can be checked through the makeup company’s official SNS accounts on March 4.

Are you looking forward to seeing Park Ji Hoon and Bae Jin Young together as the models of I’M MEME? Let us know by leaving a comment below, giving us a holler on Facebook, or tweeting us at @hellokpop!