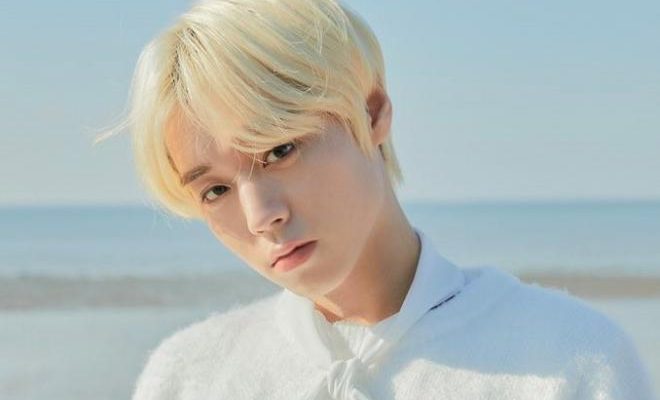 Multi-talented artist Park Ji Hoon is making his highly-awaited comeback in August as a singer. 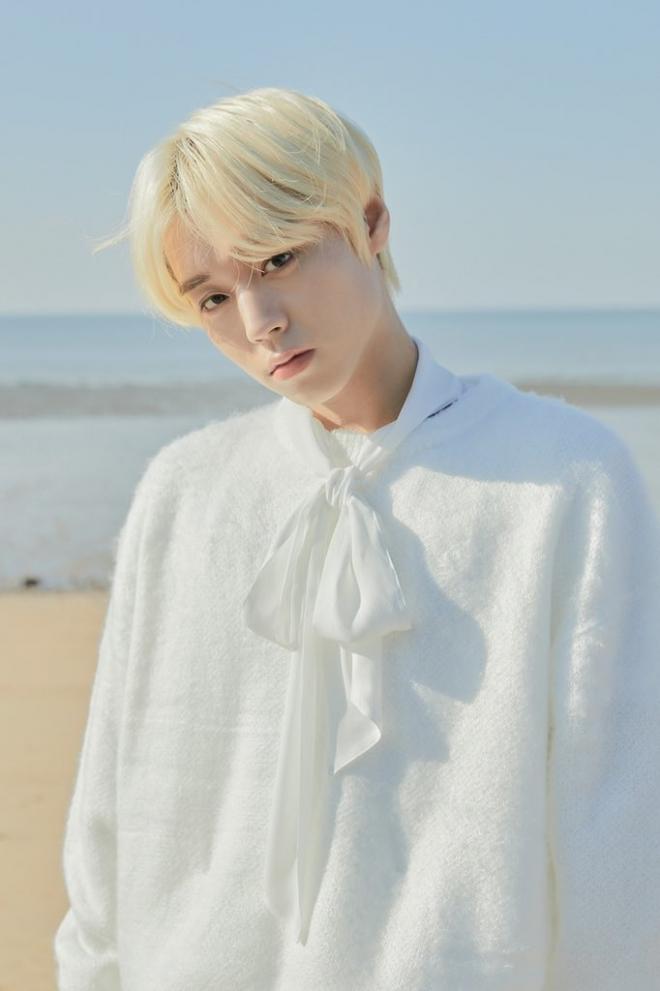 This marks as Park Ji Hoon’s first comeback in nine months since he released his first full album MESSAGE, headlined by the title track “GOTCHA”, which was released in November. Anticipations are rising for Park Ji Hoon, who will be meeting his fans on stage at long last.

Drawing attention for his constant appearance on public, the news of his comeback comes out immediately after the last episode of his KBS 2Tv’s Monday-Tuesday drama At A Distance, Spring Is Green, wherein he starred as the main character Yeo Jun.

Debuting as a soloist in 2019 with his first mini album O’CLOCK, Park Ji Hoon then received a lot of love for his rich singing skills and attractive performances. Following an impressive debut, the dazzling soloist released hits after hits through his second mini album 360 and third mini album The W.

Since then, with his first full-length album MESSAGE, Park Ji Hoon has further solidified his name as one of the irreplaceable solo artist today by showcasing a wide variety of skills and charms.

Aside from being an outstanding singer, he was also an established actor. Among his works include Flower Crew: Joseon Marriage Agency, Love Revolution, and his most recent, At A Distance, Spring Is Green.

Meanwhile, Park Ji Hoon is stepping up his preparations with the goal of making a comeback in early August.