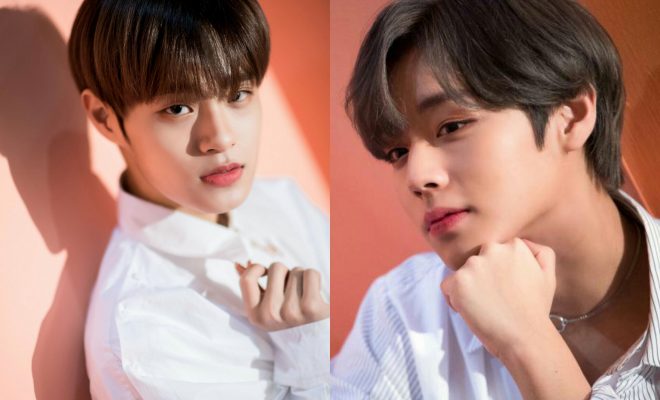 Park Ji Hoon revealed that Lee Dae Hwi had gifted him with a composition to feature in his album! 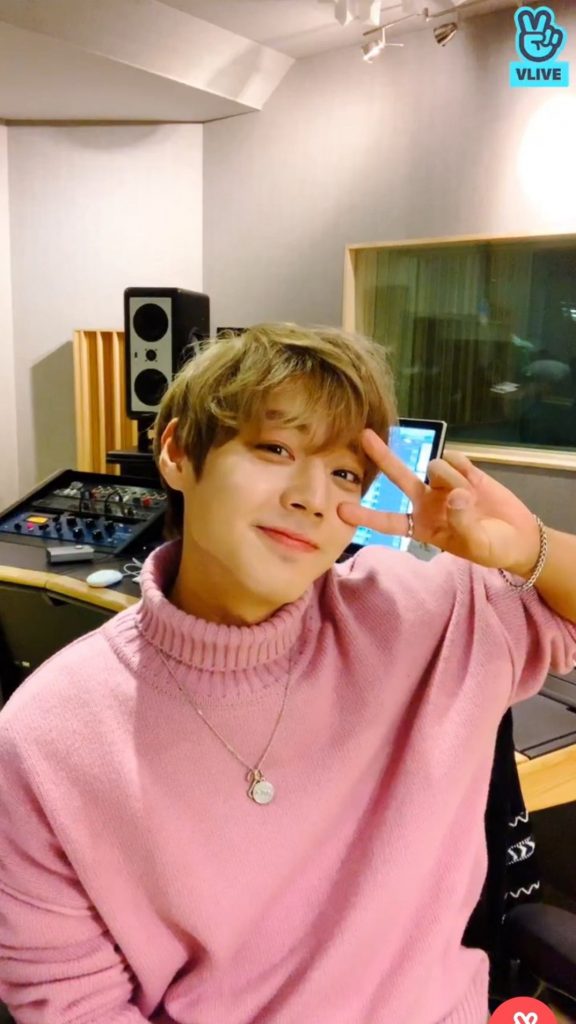 The idol went to greet his fans through a live broadcast on video streaming app Naver V Live, where he talked about how meaningful it was for him to hold his first solo broadcast, and how he stayed in touch with his former groupmates, mentioning that he even played games with Woo Jin just yesterday, January 31.

While broadcasting, Ji Hoon was asked by a fan where he was. The idol answered that he was currently at a recording studio as seen from the video’s background.

In addition to revealing that he was working on new music, Ji Hoon dropped huge news that sent everyone melting – and it was none other than the fact that his former group mate Lee Dae Hwi had gifted him with a new, self-produced composition! 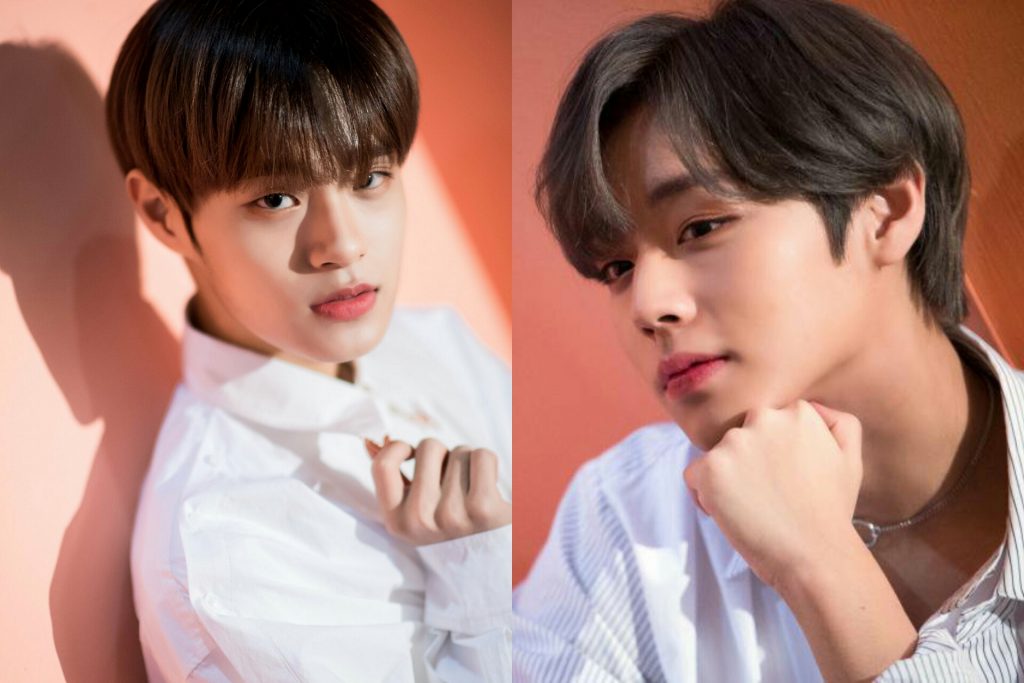 The song, which he said he was currently recording, will be released on February 9, the day of his first fan meeting in Seoul. Ji Hoon also said that Dae Hwi came to visit him during his recording session and directed him personally.

It had been revealed earlier that Dae Hwi also sent Yoon Ji Sung, the former leader of Wanna One, a self-composed-and-produced track to be featured in his solo debut album Aside.

What are your thoughts on Park Ji Hoon’s revelation of Lee Dae Hwi’s heart-warming gift to him? Let us know by leaving a comment below, giving us a holler on Facebook, or tweeting us at @hellokpop!