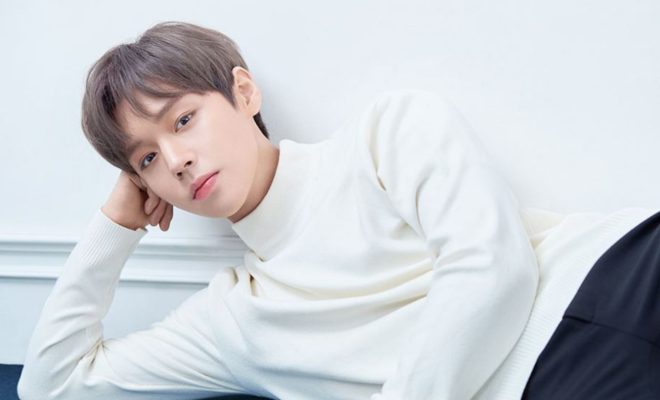 Park Ji Hoon says it’s time for his solo debut as he reveals some details for his mini-album!

Park Ji Hoon has shared some details for his debut mini-album, including his schedule, on March 11! 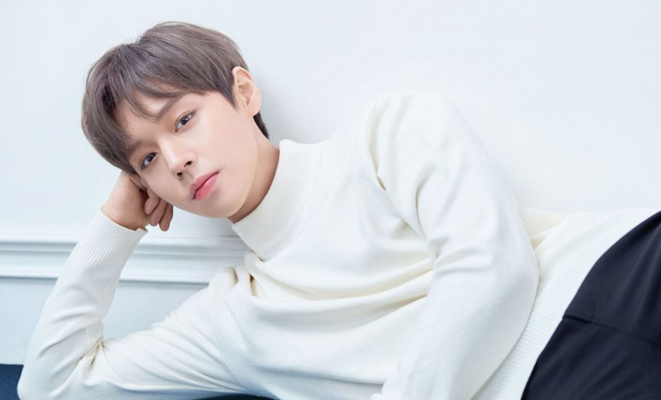 On March 11, Maroo Entertainment has finally teased information about Park Ji Hoon’s first mini album to mark the start of its pre-order period!

Titled O’CLOCK, the mini album is slated to be dropped on March 26. Kicking off the teaser countdown, its concept photos are set to have a back-to-back release from March 14 to 15.

From there, the tracklist for O’CLOCK will follow on March 18.  Giving a glimpse of the music video he shot in Prague, Park will launch a teaser scheduled on March 20. 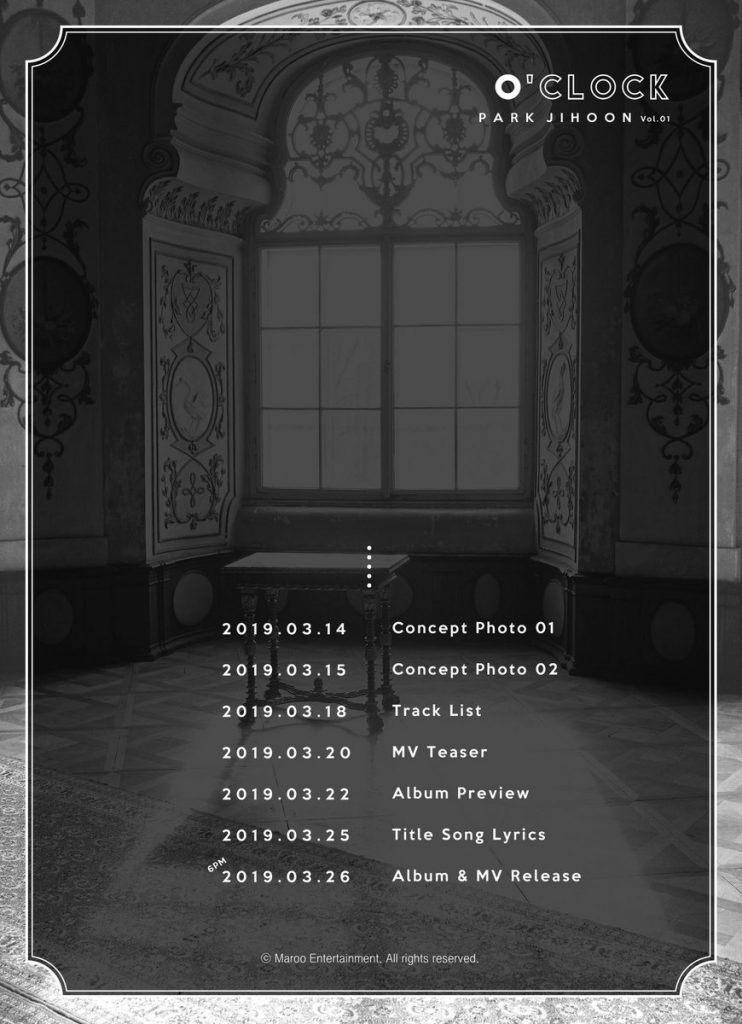 Meanwhile, his Mays will get to preview the album on March 22 and see a bit of the yet-to-be-unveiled title song’s lyrics on March 25. Finally, his album and music video will be released on March 26 through various music sites.

The singer-rapper-dancer had first teased one of the tracks in his album titled “Young 20” during his fan meeting in Seoul which kicked off his first solo Asian tour. Besides being his first solo song to be heard publicly, “Young 20” made fans extremely excited as it is also written and produced by his former fellow Wanna One member Lee Daehwi.

Are you looking forward to Park Ji Hoon’s time to debut as a solo artist? Let us know by leaving a comment below, giving us a holler on Facebook, or tweeting us at @hellokpop!