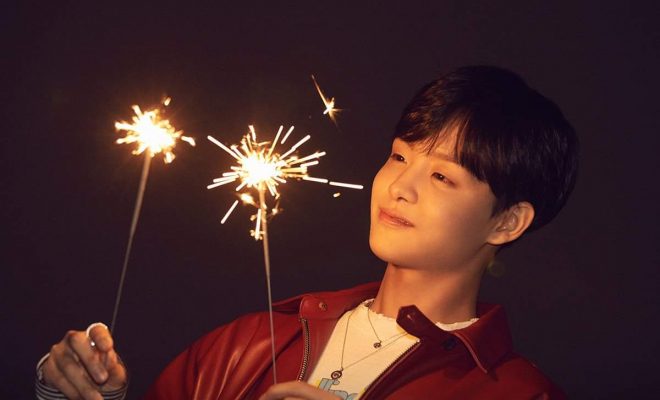 YG Entertainment revealed Park Ji Hoon as the fifth member of the second boy group it will debut from the survival reality show YG Treasure Box.

The entertainment company confirmed the inclusion of Park in the lineup on February 3 at 11 a.m. KST through its social media channels and blog, yg-life.com. 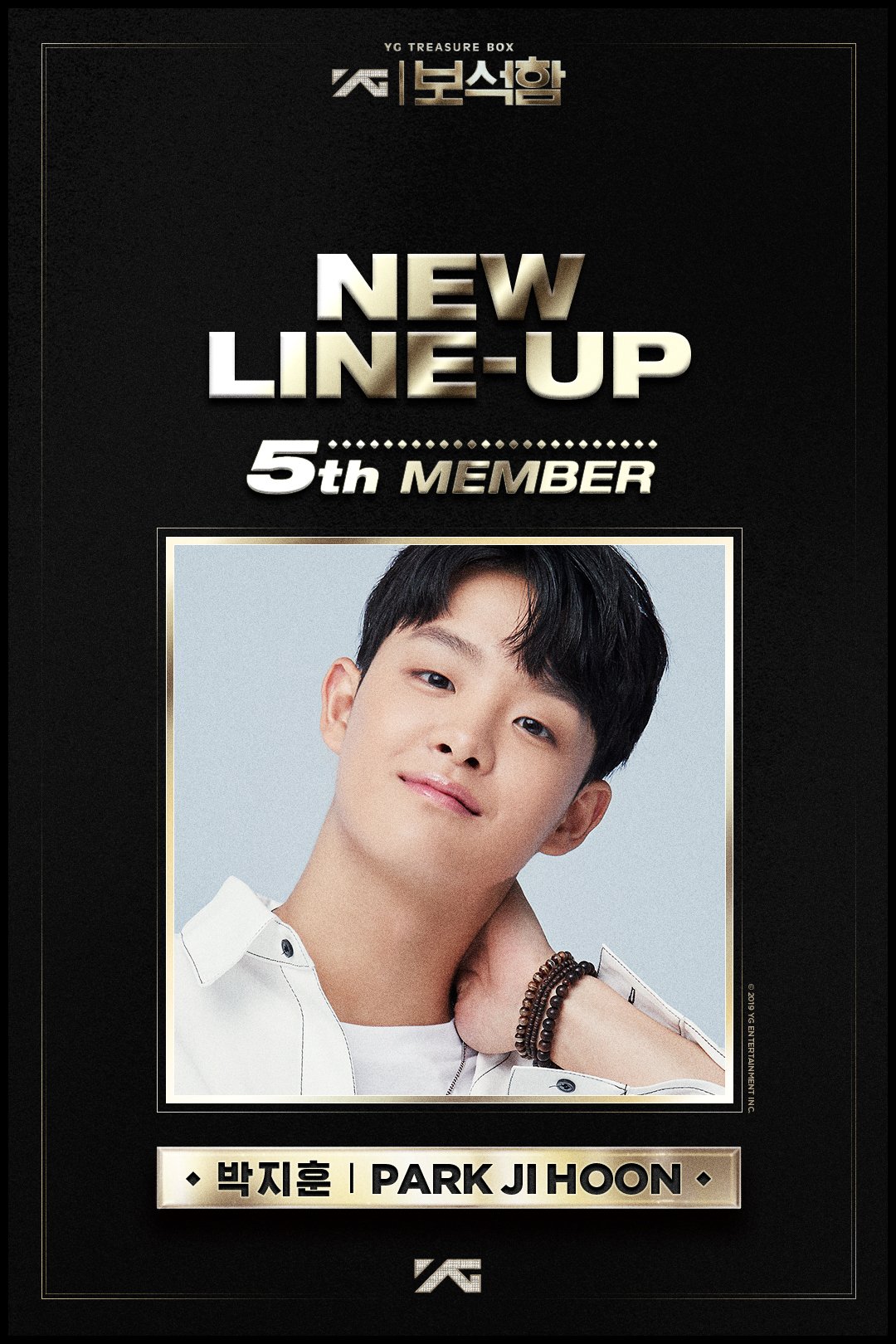 Park will join Ha Yoon Bin, Mashiho, Kim Do Young, and Yoshinori in the upcoming boy group, who is expected to lead YGE’s new generation of artists together with Treasure.

Ha Yoon Bin became the first member of the boy group following his introduction on January 30. Mashiho followed on January 31, while Kim Do Young came next on February 1. YG Entertainment revealed Yoshinori as the fourth member on February 2. 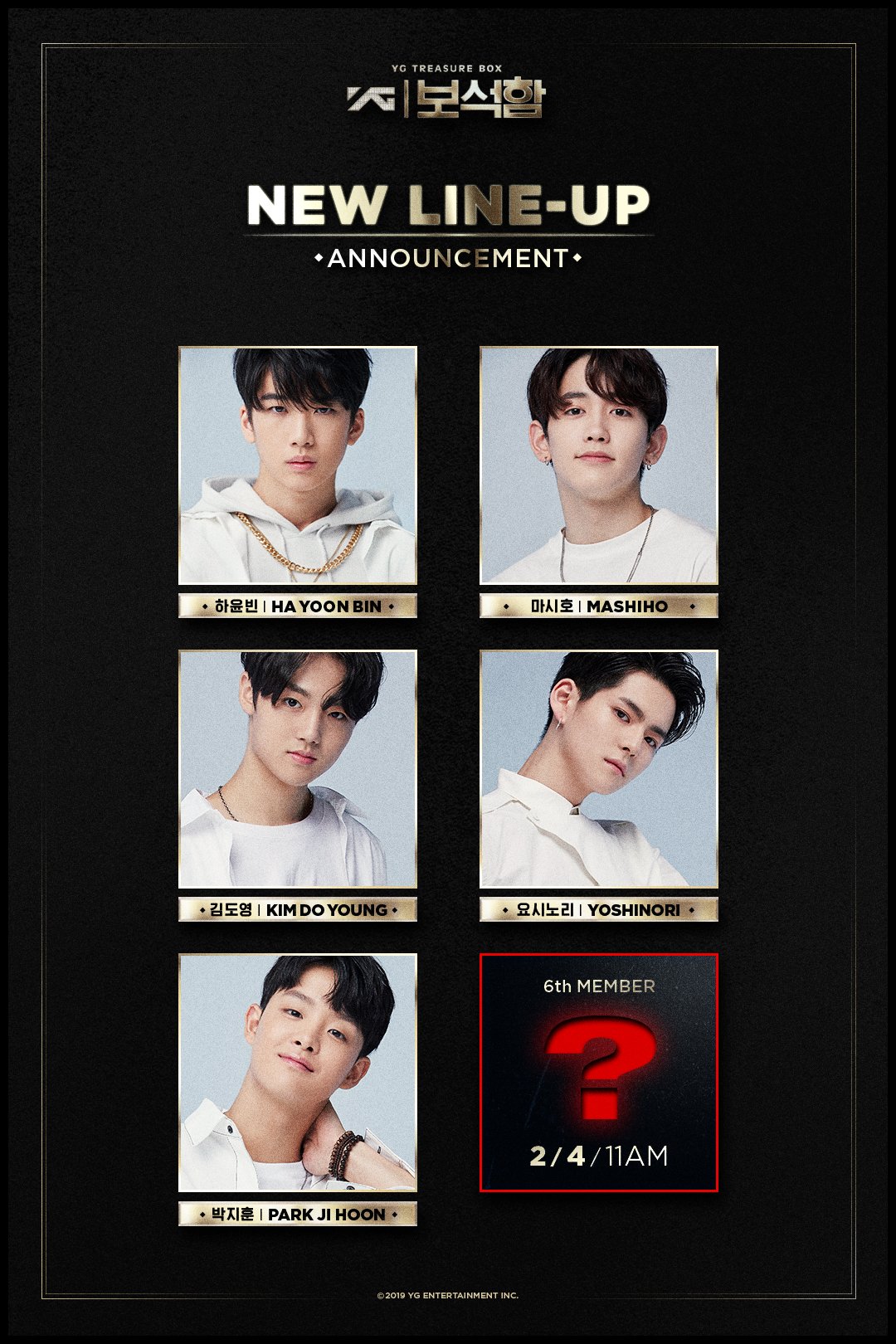 Who is Park Ji Hoon?

Park Ji Hoon was born in 2000. He has been training under YG Entertainment since 2016.

Park joined YG Treasure Box as part of Group B. Aside from him, the group is comprised of Wang Jyun Hao, Kang Seok Hwa, Jang Yun Seo, Kim Sung Yeon, Kil Do Hwan, Yoon Jae Hyuk who will debut in Treasure, and Ha Yoon Bin, who will join Park in the second boy group.

Park Ji Hoon has expressed his strong desire to be an artist and debut during his introduction in the survival reality show.

“My clear goal is to become an artist, and it’s what I want to do and what I do best among all ways of helping out my parents,” he said. 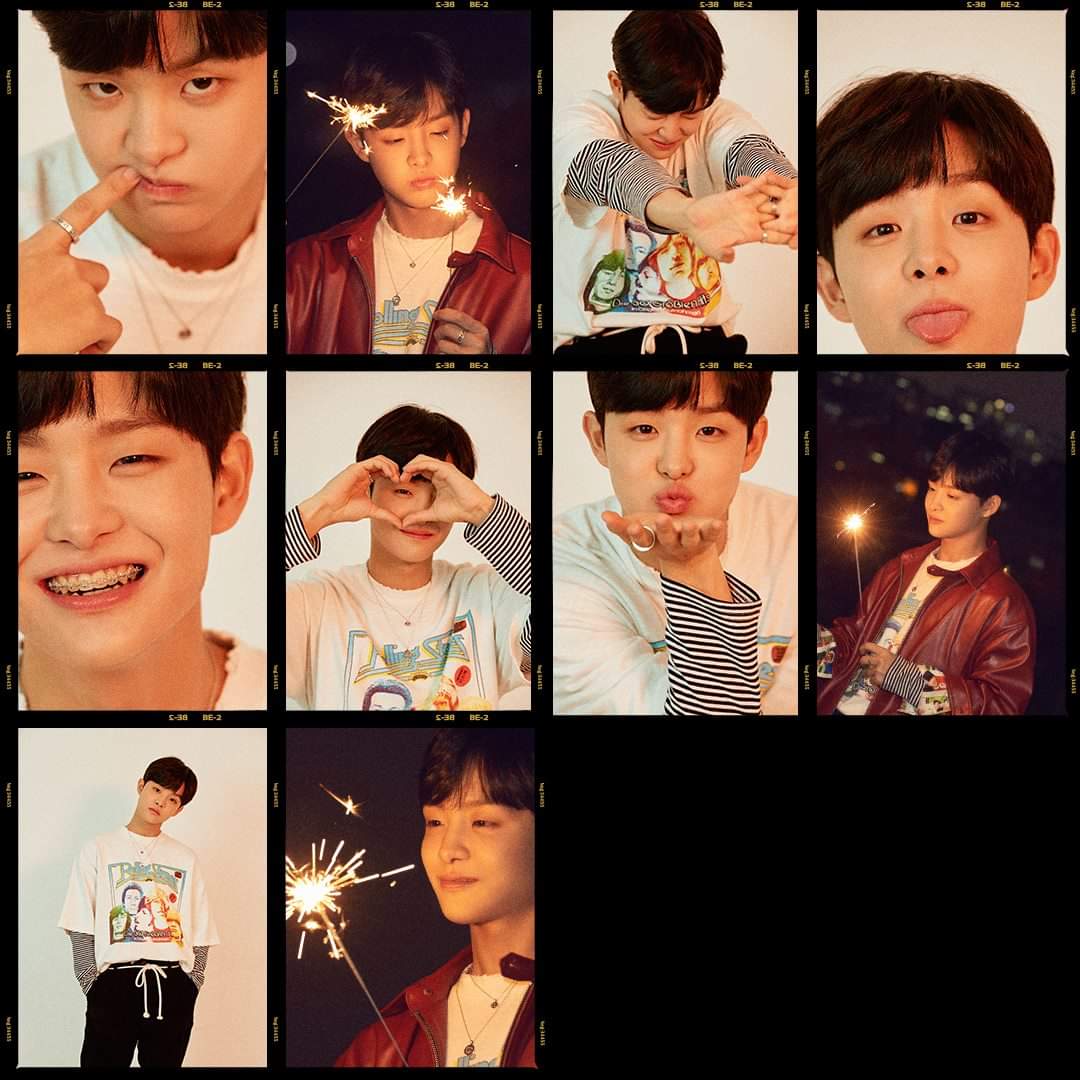 YG Entertainment will unveil the sixth and final member of the second boy group from YG Treasure Box on February 4.

Hellokpop, as an independent Korean entertainment news website (without influence from any agency or corporation), we need your support! If you have enjoyed our work, consider to support us with a one-time or recurring donation from as low as US$5 to keep our site going! Donate securely below via Stripe, Paypal, Apple Pay or Google Wallet.
FacebookTwitter
SubscribeGoogleWhatsappPinterestDiggRedditStumbleuponVkWeiboPocketTumblrMailMeneameOdnoklassniki
Related Itemspark ji hoonYG Treasure Box
← Previous Story Ha Sung Woon, ASTRO, SF9, ONF, And More To Join 2019 One K Concert
Next Story → Idols Vote ASTRO’s Cha Eun Woo, BTS’ V, TWICE’s Tzuyu, Red Velvet’s Irene, And More As K-Pop’s Ultimate Face Geniuses