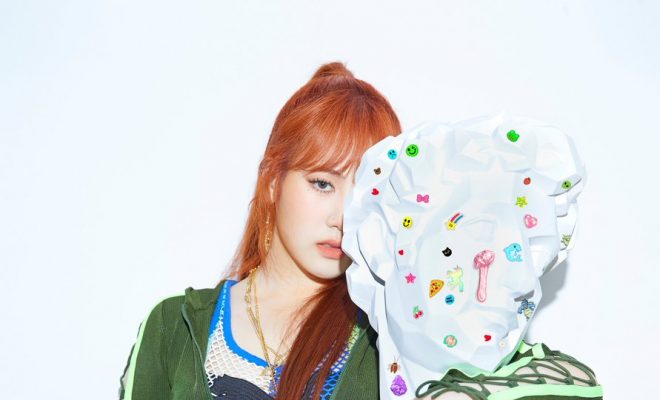 JYP Entertainment confirms the departure of Park Jimin from the company on August 6 after the singer decided not to renew her contract for this month.

With the expiration of her contract with the agency, her duo 15& is virtually disbanded. Baek Yerin, the other half of the duo, has yet to confirm additional details as well. 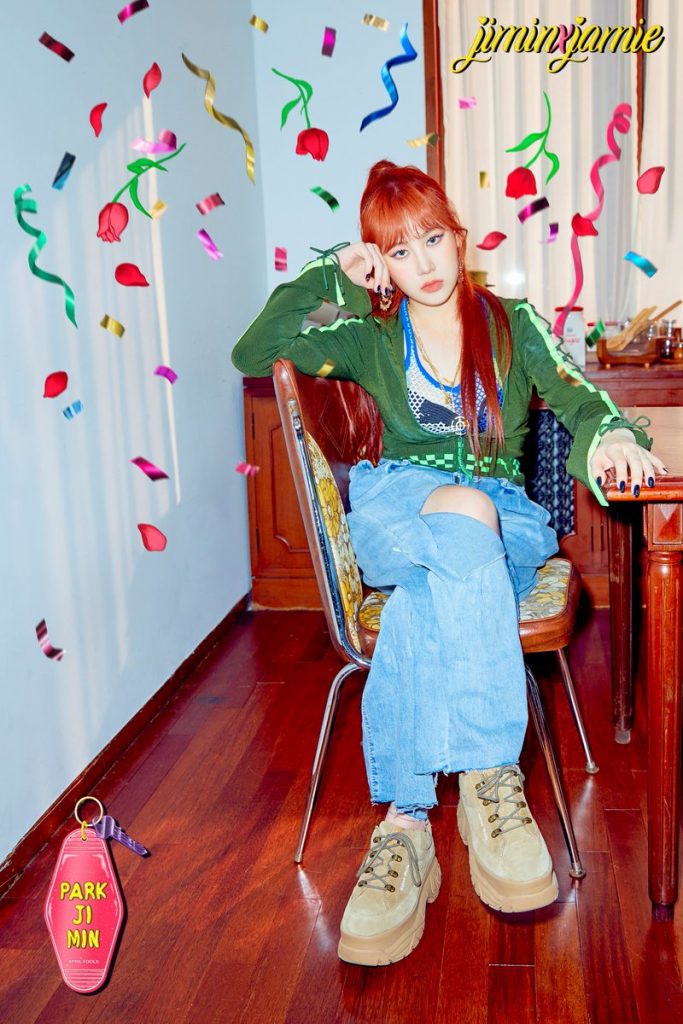 Park Jimin started her career in JYP Entertainment when she participated in SBS’s K-Pop Star. She finished first, beating out opponents who are now prominent figures in the industry. Among those are soloist LEE HI from YG Entertainment, Lee Seung Hoon from WINNER and now ex-labelmate DAY6’s Jae.

Winning the competition means that she had the opportunity to sign with either YG, SM or JYP Entertainment. In the end, she picked the latter and went on to debut with Baek Yerin for 15& on 19 September 2012.

She is also a noteworthy co-host for Arirang’s After School Club. Her work there started on July 2014 and she became the longest running host for the program.

She shared that the said mini-album is about her story. She hoped that her fans could build a stronger and deeper relationship with her as she released her self-composed album.

Her second EP, jiminxjamie, was released on September 4, 2018. “April Fools (0401)” served as the title track. Further news about the future of her career is yet to be released.