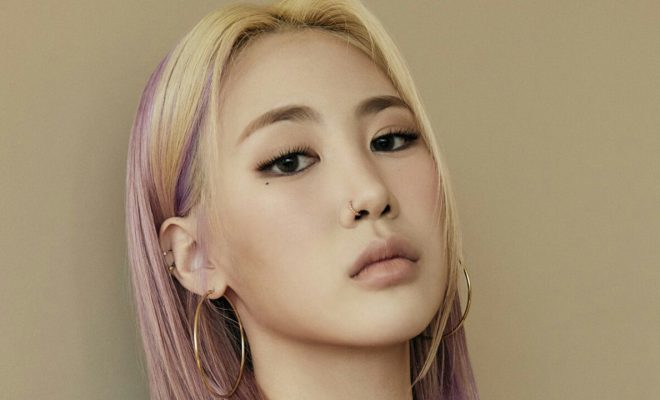 Park Jimin is about to expand her horizons as a musician further with her forthcoming return—now officially as Jamie! 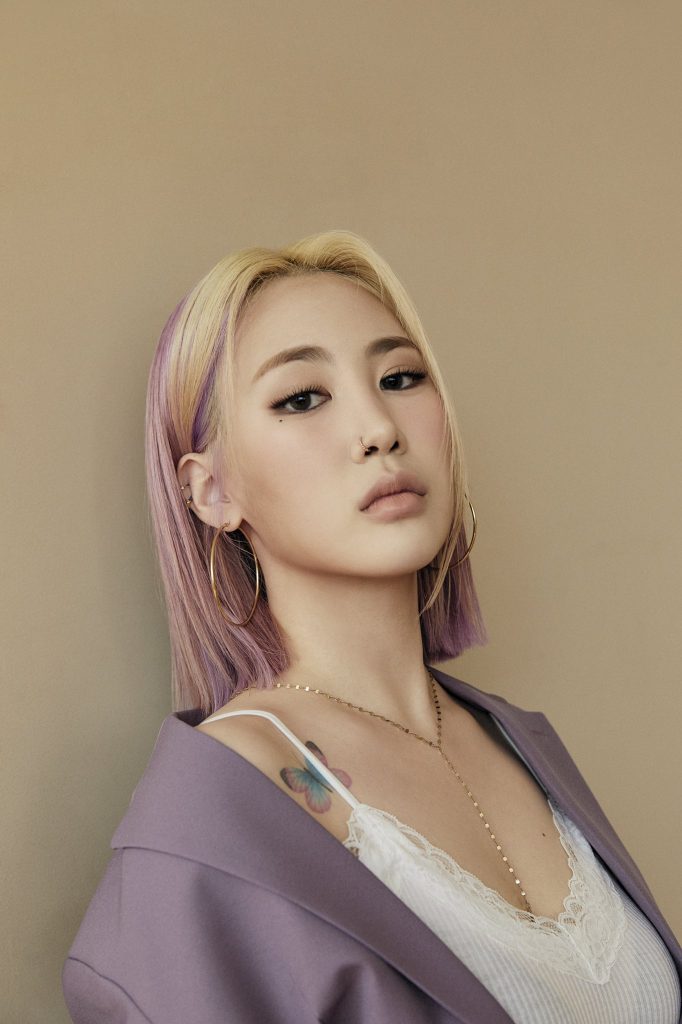 After departing from JYP Entertainment upon her contract’s expiration, the honey-voiced singer has found a new home through Warner Music Korea where she will be continuing her career as a soloist.

“We highly appreciated Jamie’s infinite potential and musical ability with a passionate passion, and we plan to provide generous support to Jamie to be active as a solo artist in the future,” Warner Music Korea said.

As a result, Park will change her stage name to Jamie, the English name she has used since childhood, and will make a full-fledged leap forward as a solo singer.

Jamie, who won the first seasons of SBS’ K-Pop Star, made her debut in 2012 as part of the duo 15& with Baek Yerin. Following the release of their hit songs such as “I Dream”, “Somebody”, “Can’t Hide It” and “Sugar,” she has caught the attention of the public with her explosive singing skills.

She has since established herself further as a talented musician by releasing her first solo single “Hopeless Love” in 2015. She then followed up with the mini-albums 19 to 20 in 2016 and jiminxjamie in 2018 plus the single “Stay Beautiful” in 2019.

Moreover, Jamie has been delivering information among K-Pop fans all around the world for seven years as a well-loved host of Arirang TV’s After School Club.

As such, Jamie is seen as a promising artist to break through the global music market, which she will be entering with full support from her agency Warner Music Korea.