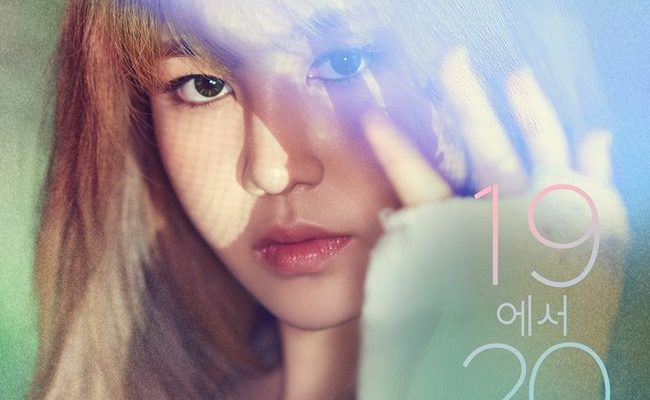 Park Jimin released her comeback single ‘Try’ on August 23. The song has since climbed to the first spot on the New Korean Song chart on China music site Kugou.

Kugou is one of the TOP 3 biggest Chinese music website alongside Kuwo and QQ Music.

‘Try’ is written by Noday, Chloe and Park Jimin herself.

We need your support! If you have enjoyed our work, consider to support us with a one-time or recurring donation from as low as US$5 to keep our site going! Donate securely below via Stripe, Paypal, Apple Pay or Google Wallet.
25
SHARES
FacebookTwitter
SubscribeGoogleWhatsappPinterestDiggRedditStumbleuponVkWeiboPocketTumblrMailMeneameOdnoklassniki
Related ItemsPark Jimintry
← Previous Story BTS’ Rap Monster Co-Writes Homme’s ‘Dilemma’
Next Story → Jun. K Revealed: 2PM Is Making A Comeback!