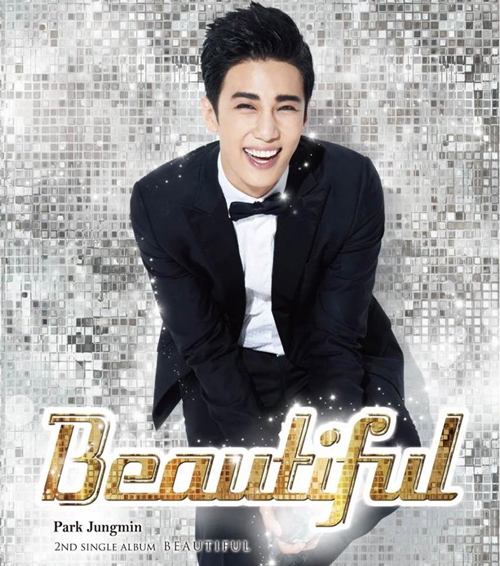 Park Jungmin has achieved much success on both Korean and Japanese music charts with his latest single entitled Beautiful.

It was reported on November 17 that Park reached first place on Hanteo Charts for albums sales and ranked at second place on the portal’s real-time charts. Furthermore, the artist ranked first on the Japanese chart Kstyle for the successful release of his music video for Beautiful.

Park Jungmin’s agency Yamaha A&R expressed their gratefulness towards the achievements Beautiful has received and said, “It’s all thanks to all the support of the fans who have been waiting for his comeback after a 22 month-hiatus. Thank you all for waiting.”

Beautiful was released on November 14 and is Park Jungmin’s second solo single.