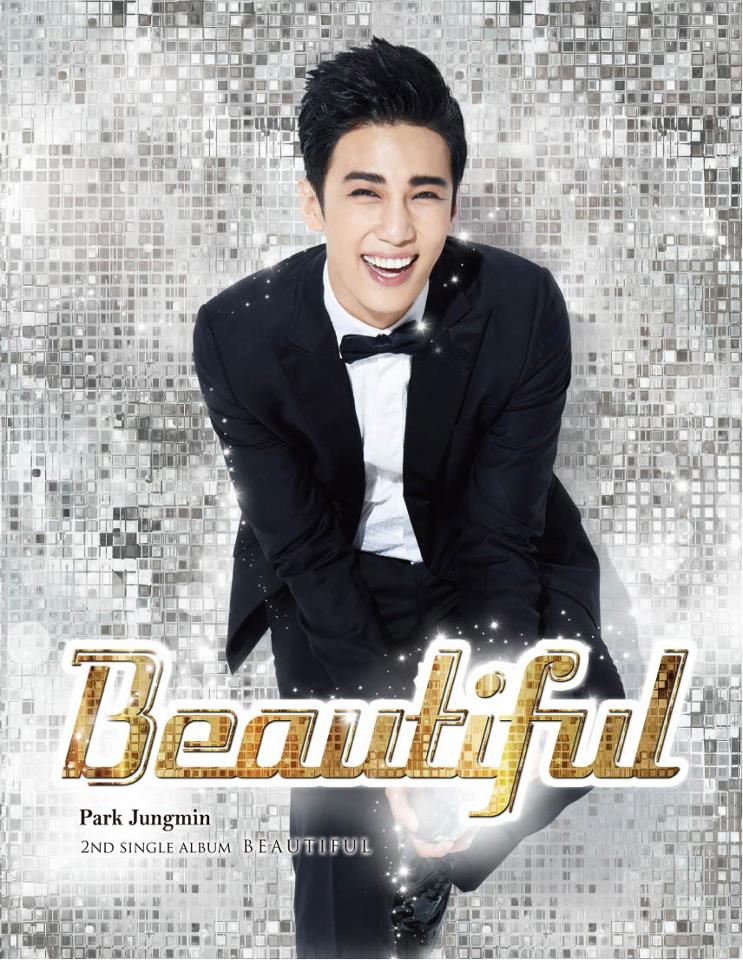 The music video begins by displaying an antique television with a static screen. The screen then flips to feature various scenes of Park including dancing among men wearing white suit, singing with a band, and performing in front of a vintage theatre with backup dancers wearing fedoras and suspenders. The television then statics once again to display the title ‘Beautiful’ with a subheading that reads Park Jungmin.

Park will release his second single on November 14. Meanwhile, check out the music video teaser below.