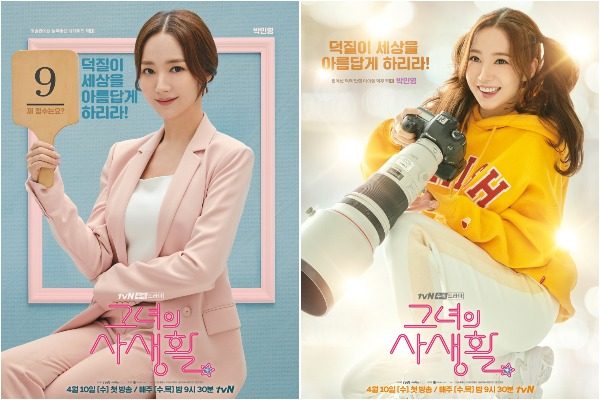 For her amazing curator-by-day-fan-girl-in-secret portrayal, Park Min Young has been reaping acting awards!

Scoring two overseas acting honors, Park Min Young solidifies her status as one of the bankable actresses with immense talent to boot. Recently, she bagged best actress awards at StarHub Night of Stars 2019 and 2019 Asia Artists Awards. The former was presented by Singapore’s leading media company while the latter was held in Vietnam. 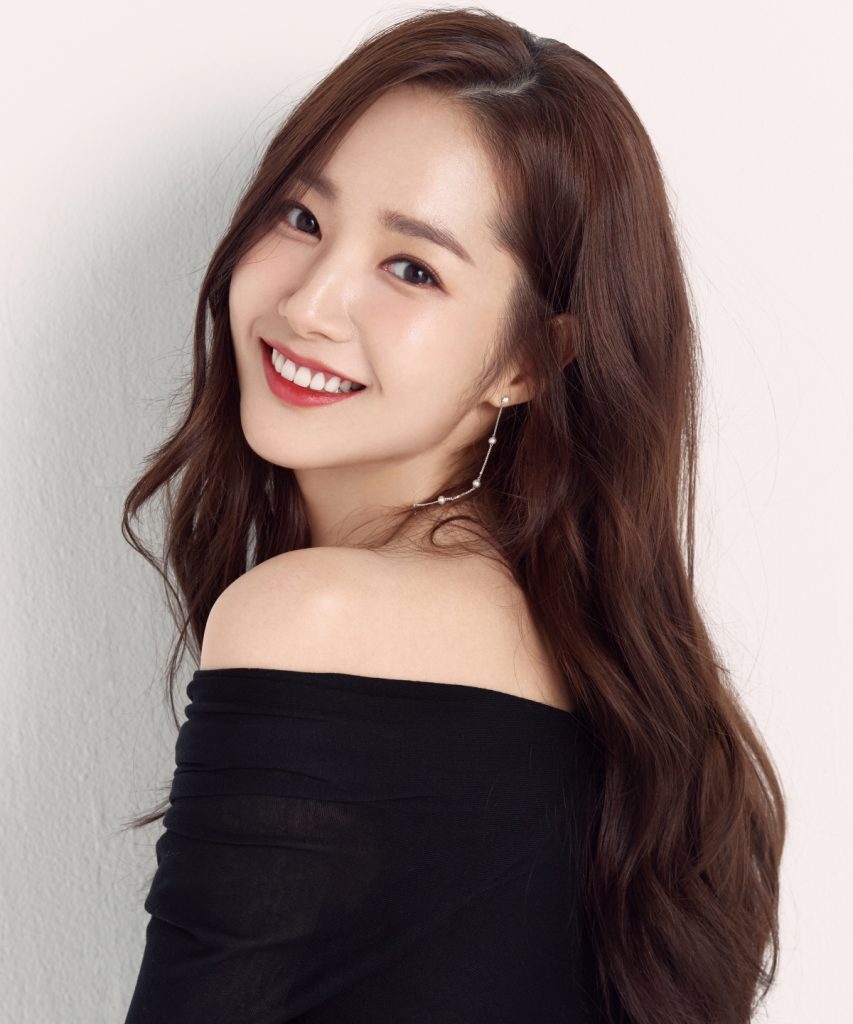 READ: Asian Stars Shine In The “StarHub Night Of Stars 2019” In Singapore

Achieving trophies through her series, Her Private Life, the sweet romantic comedy that has sparked huge following proved to be another notable project for Park Min Young. Her on-screen chemistry with leading man Kim Jae Wook generated massive following owing to its light, comic and romantic plot.

In the drama, Park Min Young breathes life to Sung Deok Mi. A museum curator by profession, and a passionate idol fangirl by choice. To keep her job going, she hides her other life as a homepage master and aficionado of idol group member Cha Si An. 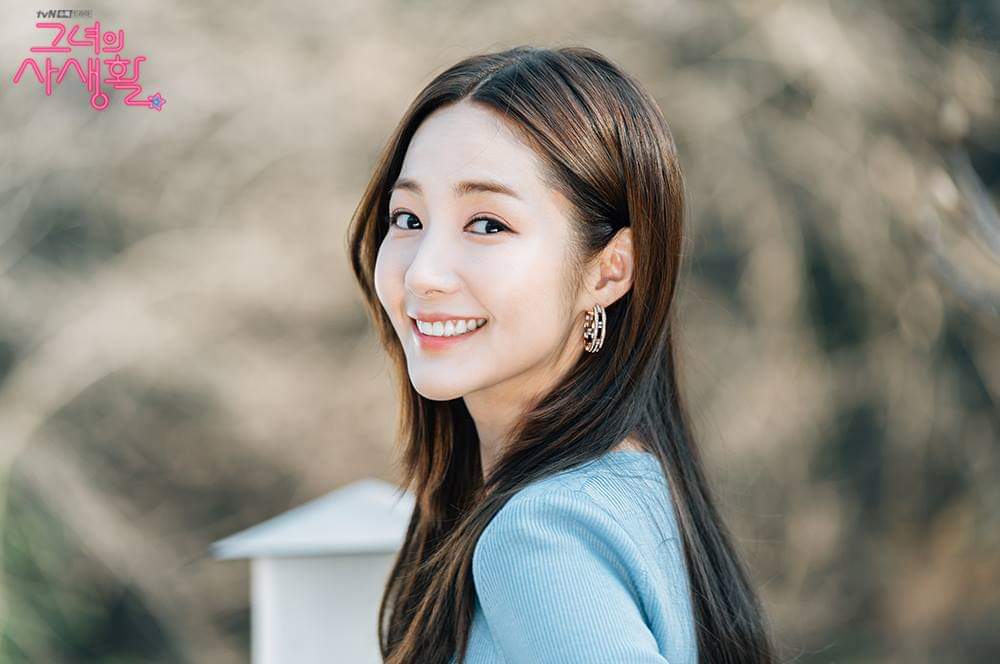 Continuously challenging her craft, Park has been showcasing her impressive gift as an actress. Dubbed as the rom-com goddess, she is expected to play the role of a cellist for her next project opposite Seo Kang Joon. 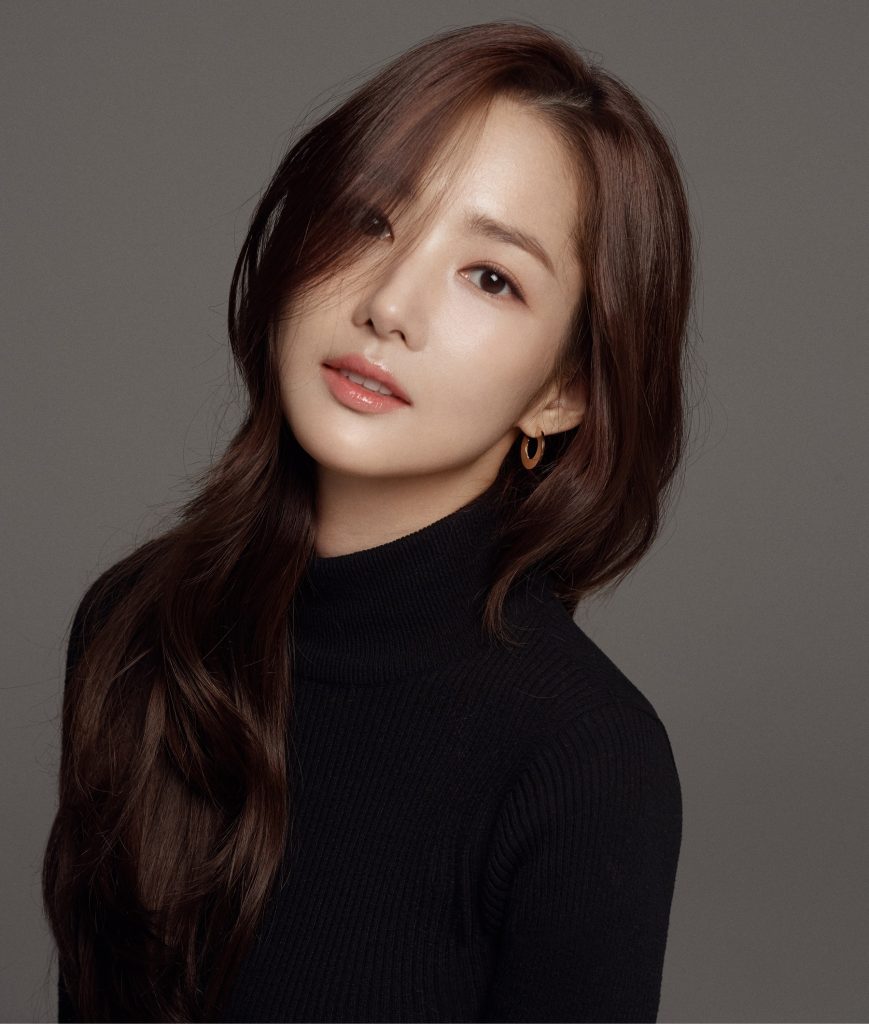 Hellokpop, as an independent Korean entertainment news website (without influence from any agency or corporation), we need your support! If you have enjoyed our work, consider to support us with a one-time or recurring donation from as low as US$5 to keep our site going! Donate securely below via Stripe, Paypal, Apple Pay or Google Wallet.
26
SHARES
FacebookTwitter
SubscribeGoogleWhatsappPinterestDiggRedditStumbleuponVkWeiboPocketTumblrMailMeneameOdnoklassniki
Related Items2019 Asian Artist Awards in Vietnam2019 StarHub Night of StarsHer Private LifePark Min Young
← Previous Story BTS Rewrites History As They Sweep All Daesang Awards At The “Melon Music Awards 2019”
Next Story → K-Pop News Weekly Headlines: “Goo Hara’s Passing”, “EXO & Kang Daniel’s Comebacks”, “IU Feature” & More