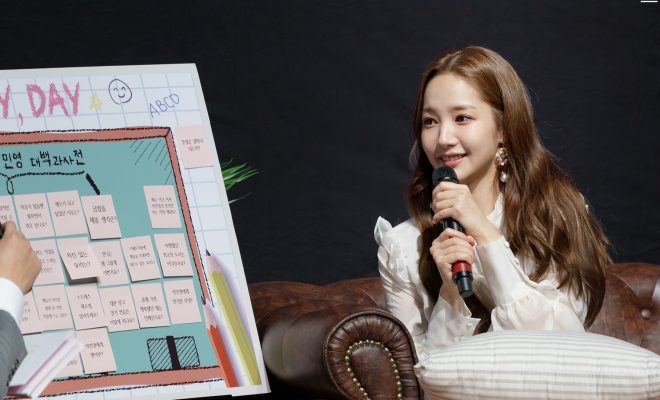 After bringing to life Kim Mi So in What’s Wrong With Secretary Kim, Park Min Young is up to portray an interesting role that will delight her fans next year.

Based on web novel, 그녀의 사생활 (Noona Fan Dot Com) by Kim Sung Yeon, Park takes the role of a closet fan girl whose regular job is a museum curator. 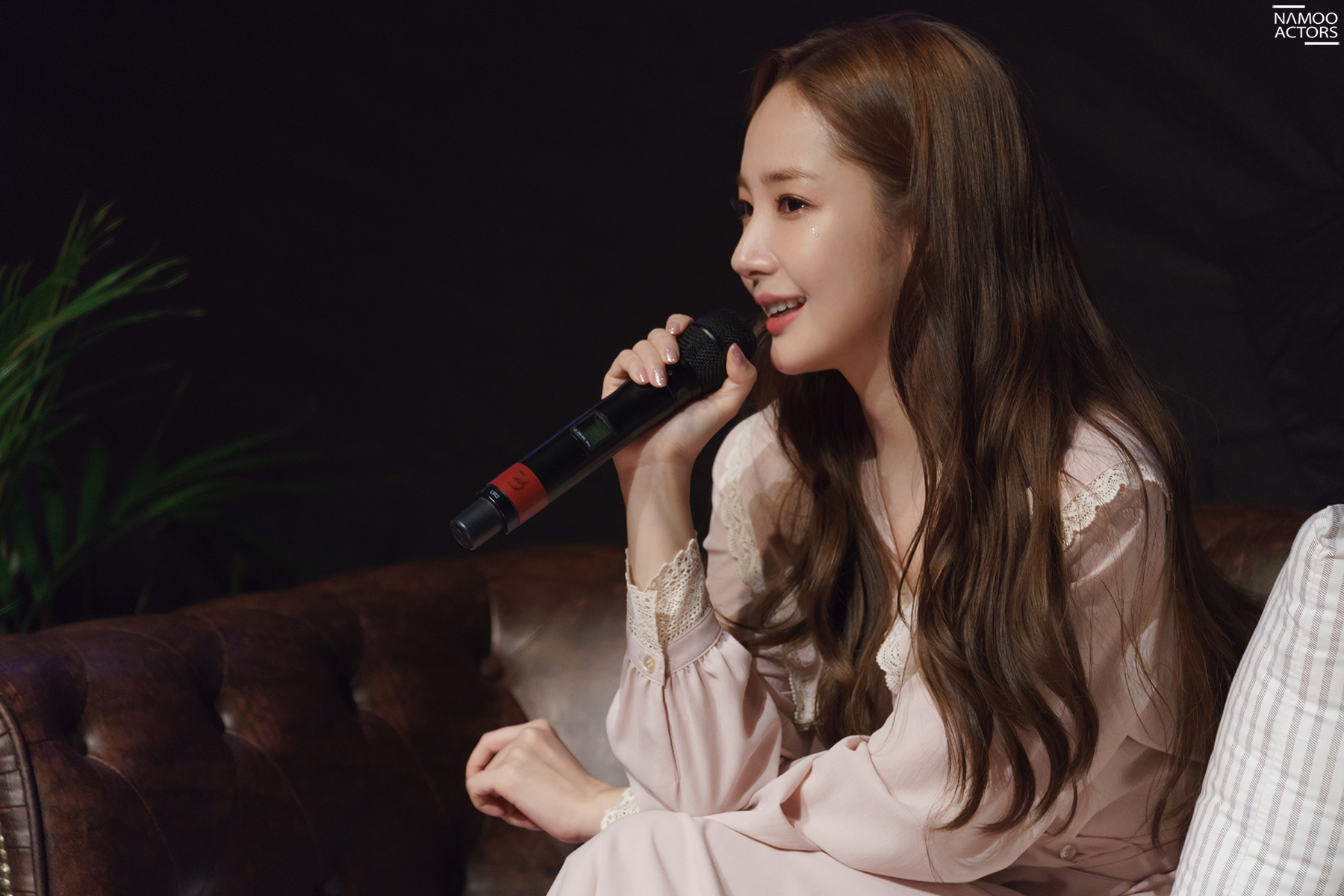 Cute right? Not to mention, all fan girls can easily relate because most idol group stans have a normal career life that changes endearingly once they switch to their private lives.

Her Private Life (working title) threads on the adventure of Sung Deok Mi, to be portrayed by Park, as she nurtures her idol fan girl spirit for 20 years. While hiding her passionate idol following, she works as an art museum curator, a 180-degree spin to her vibrant life as a fan.

Recently securing rom-com goddess popularity, Park Min Young aims to push the momentum with this new series as tvN currently works on its formation in the first half of 2019.

Park Min Young has had a long list of popular and acclaimed dramas which raised impressive following such as Healer, City Hunter, Queen For Seven Days and Sungkyunkwan Scandal.

In October 2018, the beautiful actress held her first local fan meeting titled My Day. There, the doting actress showered her followers with surprises and happy memories.

Hellokpop, as an independent Korean entertainment news website (without influence from any agency or corporation), we need your support! If you have enjoyed our work, consider to support us with a one-time or recurring donation from as low as US$5 to keep our site going! Donate securely below via Stripe, Paypal, Apple Pay or Google Wallet.
FacebookTwitter
SubscribeGoogleWhatsappPinterestDiggRedditStumbleuponVkWeiboPocketTumblrMailMeneameOdnoklassniki
Related ItemsHer Private LifePark Min Young
← Previous Story TWICE To Try R&B With New Album’s Title Track “The Best Thing I Ever Did”
Next Story → Jang Hyuk To Appear in Upcoming MBC Every1 Program “City Police”