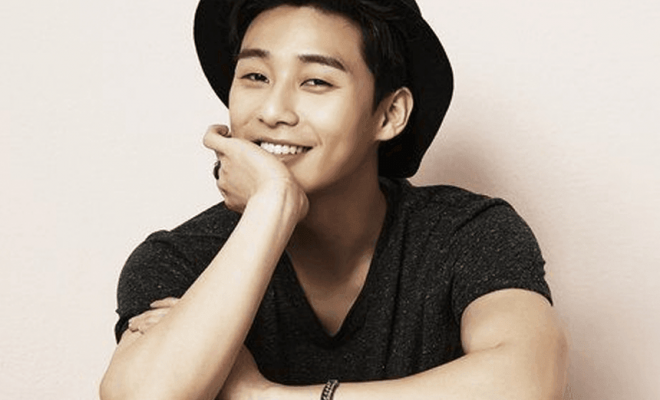 The Best New Actor is the latest milestone for Park Seo Joon.

On October 25, the 54th Daejong Film Award took place at the Sejong Center for the Performing Arts in Seoul. 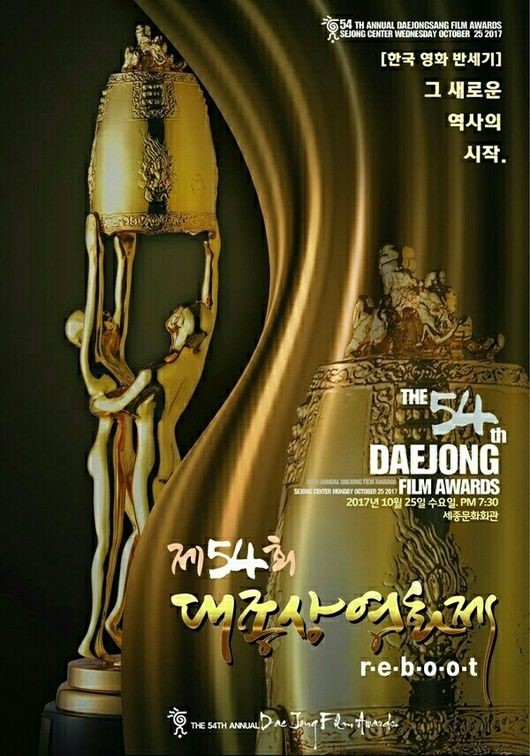 During the event, the cast and production crew of three popular Korean dramas, namely A Taxi Driver, Anarchist from Colony and The King bagged home most of the main prizes. 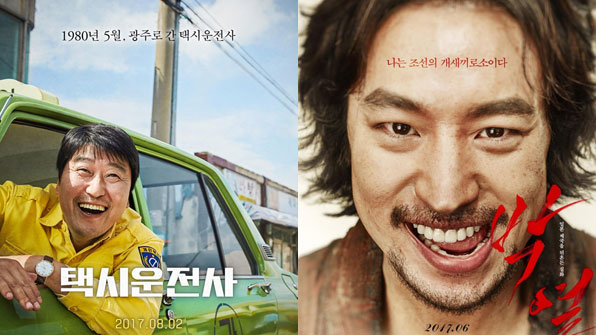 It is noted that among many celebrities who attended the ceremony, Park Seo Jun was honored as The Best New Actor for his role in TV series Midnight Runners. 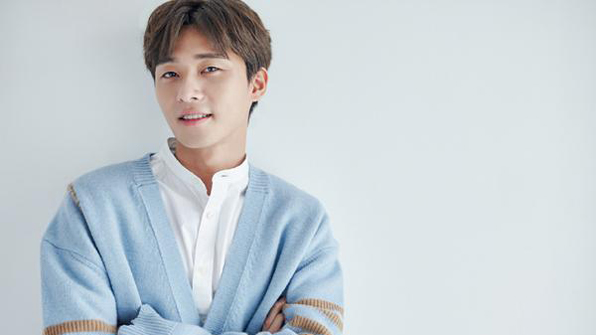 Speaking at the event, Park showed happiness and excitement during his acceptance speech.

He sent thankful messages to his parents as well as his beloved fans, saying: “When I debuted, I heard a lot of people say how could someone like me with my appearance and personality become an actor. I think the times have changed. I’d like to thank my parents for giving birth to me during this generation. I am also grateful to my fans who always cheer and support me.”