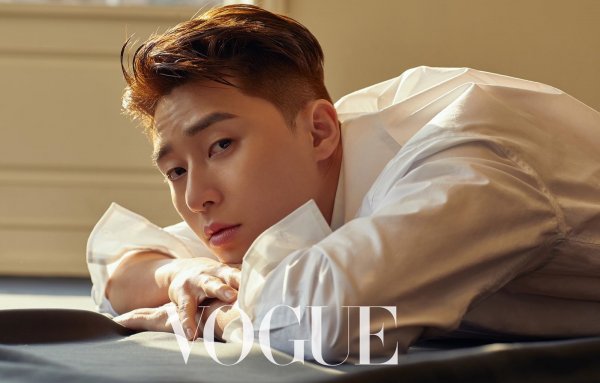 South Korea is in a state of national health emergency due to the spread of coronavirus disease with a large number of cases reported from Daegu city. Park donated a generous amount of 100 million won to the city for the purpose of helping them combat the disease.

On August 22, Daegu Social Welfare Community Fund said, “Park Seo Joon donated an amount of 100 million won. After he learned from the media reports that there is a lack of a negative pressure ward and a mobile negative pressure devices for the treatment of patients, he decided to lend a helping hand for buying the medical equipment.” 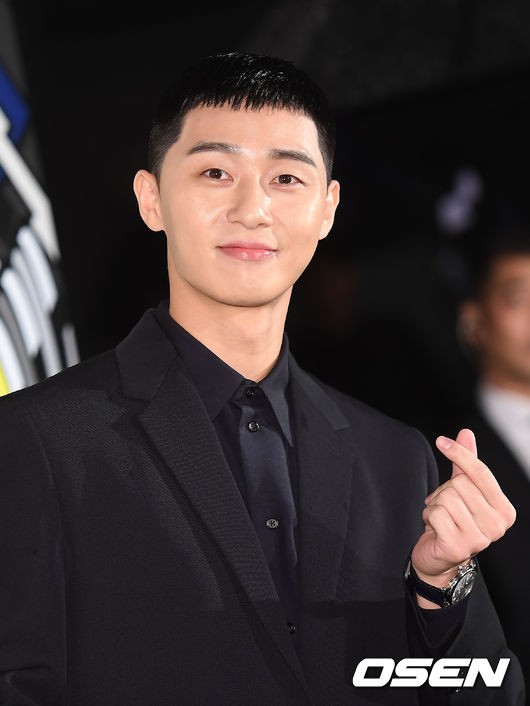 According to the Center for Disease Control and Prevention, the number of COVID-19 confirmed patients in Daegu’s Gyeongbuk area amounts to more than 350 people thus accounting for the majority of the confirmed patients. Since the patients from Daegu are increasing every day, the government has designated the area as a special management zone.

While speaking to media the actor said, “In order to overcome difficult times, various institutions and medical staff are working hard, and I wanted to contribute a little even if it does not amount much.”

Park Seo Joon has been active with his charity work in the face of national disasters. Last year, he donated 100 million won under his real name to the Hope Bridge National Disaster Relief Association for the restoration of wildfires in Gangwon-do and disaster victims.

Prior to Park Seo Joon, actresses Lee Young Ae and Kim Go Eun also made donations to help those struggling with the spread of COVID-19.