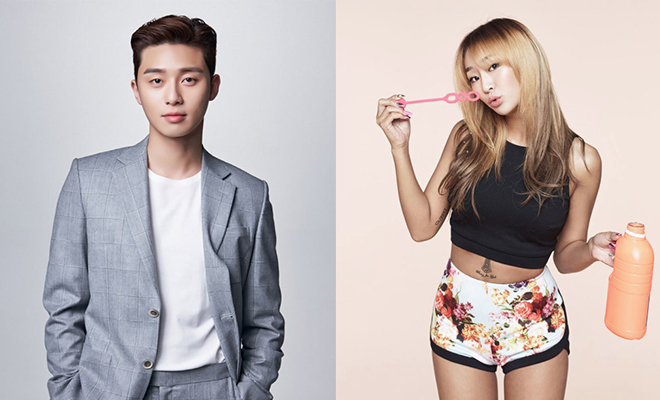 In an episode of Yoo Hee-yeol’s Sketchbook last Saturday, actor Park Seo-joon made a surprise appearance to promote his friend Hyolyn of Sistar.

During the episode, Seo-joon talked about his close friendship with the singer. Even his own parents know about her. Moreover, he always makes sure to listen to the girl group’s album whenever one gets released, as a way of supporting Hyolyn. 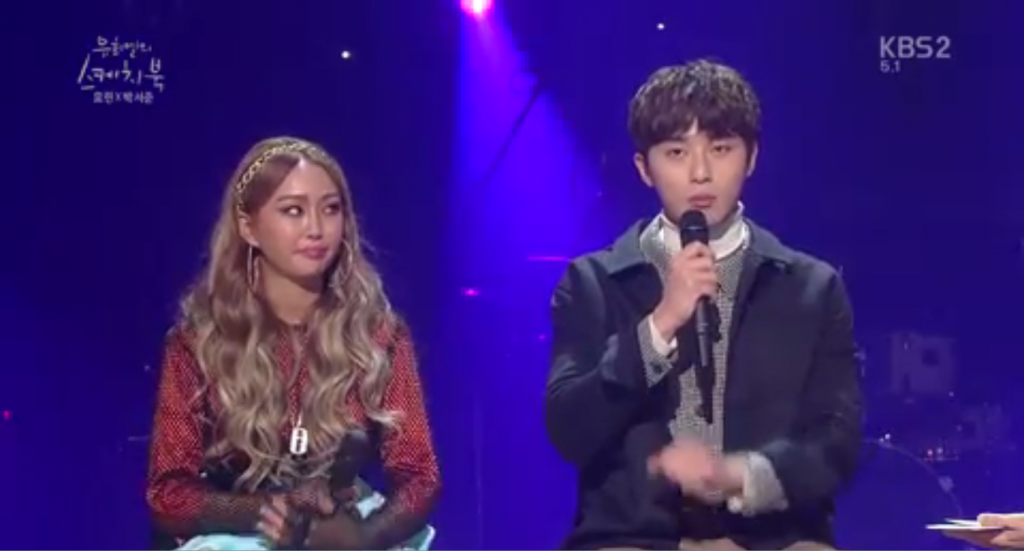 The actor further admitted that he learned about the band during his military service and he was not expecting to be close to her. However, he was truly grateful to have her as his friend.

Their closeness got even more established when Hyolyn depicted Seo-joon as a “light house”, as she explained how much she trusted the actor. 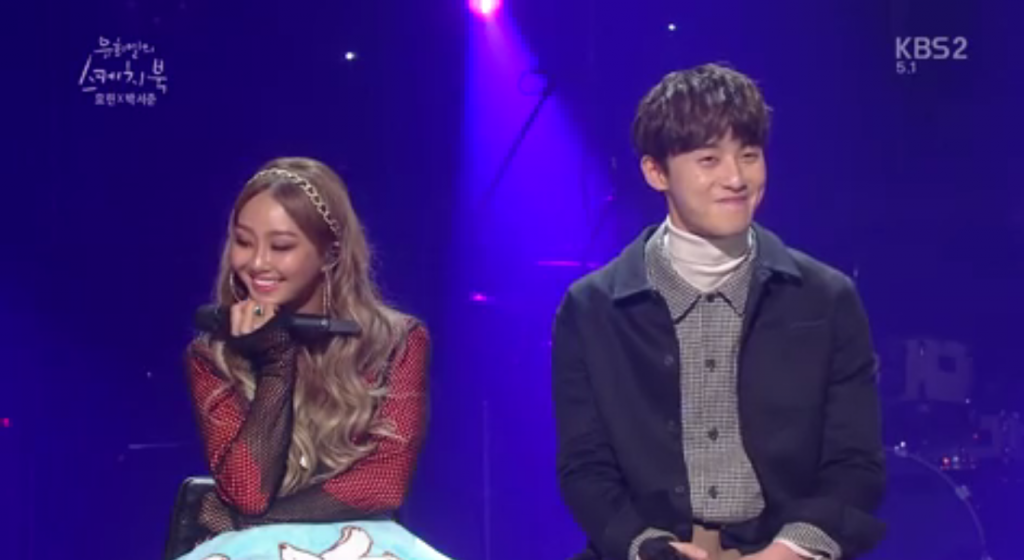 Being close friends with the opposite gender, it is only normal to ask them whether it would evolve into a romantic relationship. So when the two got asked about this, the singer replied: “he treats me like a male friend”. The actor even teased her about having Twice as his favorite girl group. 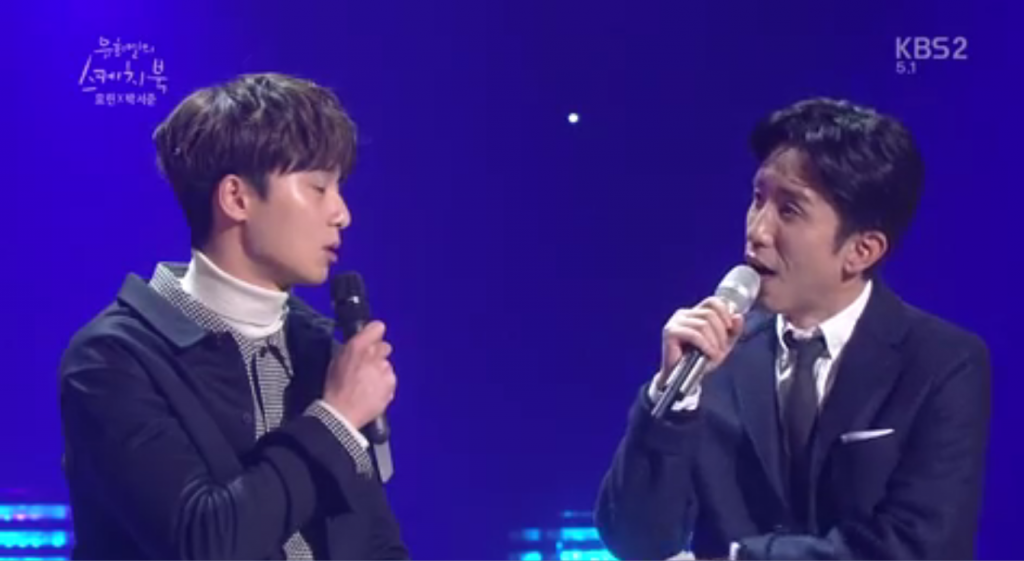 Hellokpop, as an independent K-pop news site (without influence from any agency or corporation), we need your support! If you have enjoyed our work, consider to support us with a one-time or recurring donation from as low as US$5 to keep our site going! Donate securely below via Stripe, Paypal, Apple Pay or Google Wallet.
80
SHARES
FacebookTwitter
SubscribeGoogleWhatsappPinterestDiggRedditStumbleuponVkWeiboPocketTumblrMailMeneameOdnoklassniki
Related ItemsHyolynIt's MeParadisePark Seo JoonYoo Hee Yeol's sketchbook
← Previous Story Park Bo Gum Looked Uncomfortable In Recent Autograph Event And This Was The Reason Why
Next Story → Ji Chang Wook On Apink’s Bomi: “It’s A Pity Because She Is Not My Wife”