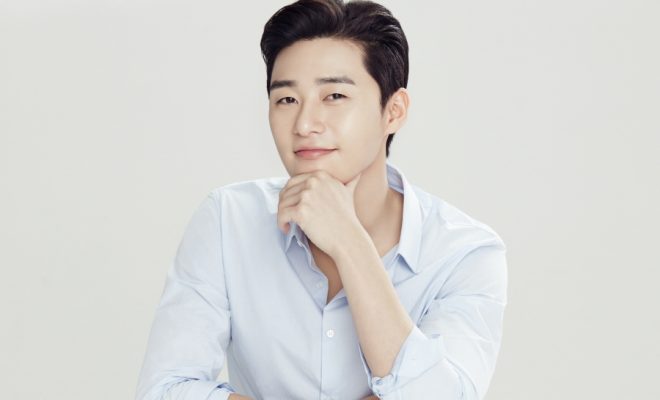 The busy and beautiful actor has been active in dramas, movies, and commercial engagements. He has recently been working in top rated tvN variety show Youn’s Kitchen 2, with seasoned actors Yoon Yeo Jung, Lee Seo Jin, and Jung Yu Mi. His bright appearance and warm personality has been a subject of praises from the program’s followers. 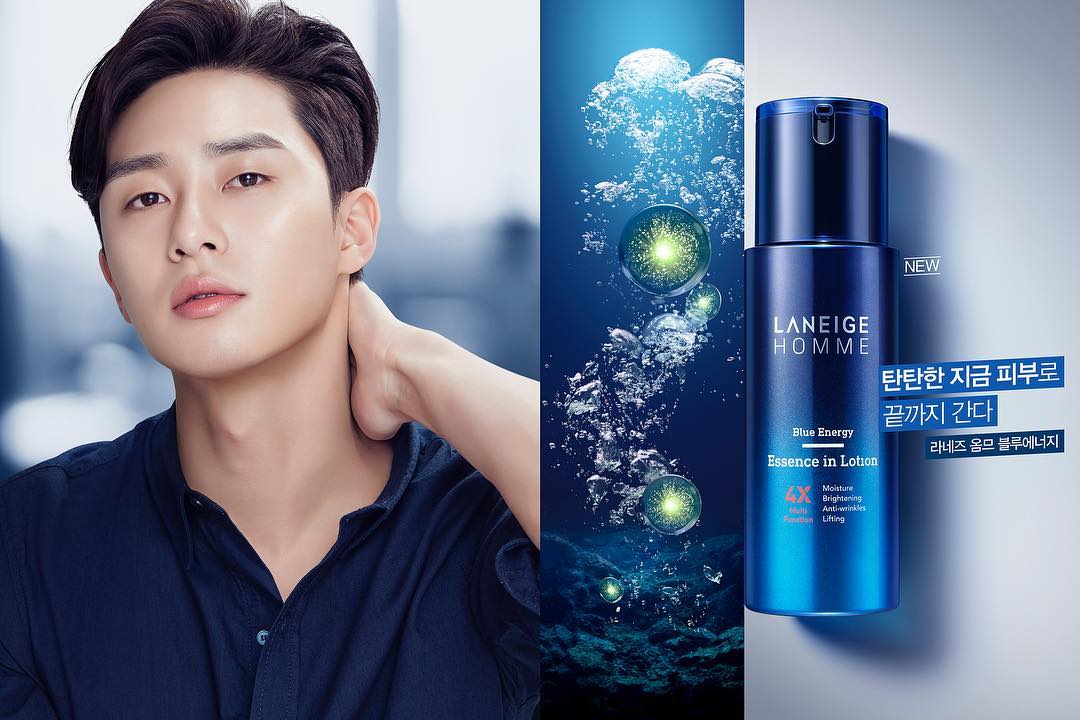 Jeon Yun-jin, Director of the Laneige division, said, “I judged that the bright and healthy image of actor Park Seo-joon is consistent with the global premium cosmetic brand Laneige.”

Park Seo Joon expressed happiness for being chosen as Laneige brand model. “I am delighted to be the new face of Korea ‘s leading global brand, Laneige. In the future, I will try to show you various aspects and charms as a model of Laneige”, the actor said.