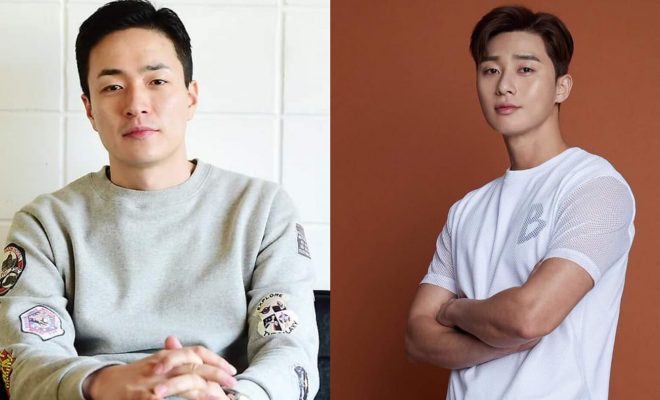 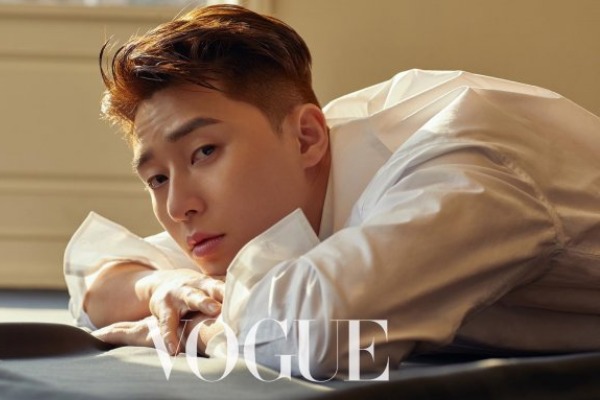 The actor takes on the role of Yoon Hong Dae.  The rough story sketch is that Hong Dae is a soccer player who gets involved in an unexpected incident. As a result, Hong Dae receives disciplinary measure and is appointed as a coach for a national soccer team. However, this particular soccer team is more unique than the rest. The team’s players actually consists of homeless people. Furthermore, these new players have no experience in playing soccer at all. Hong Dae must train his new soccer team and lead them in competing in the Homeless World Cup.

Director Lee has been enjoying success for 2019. His 2019 movie, Extreme Job, drew in 16 million viewers during its run in the box office. Additionally, he also took on the role as director for his very first drama, Be Melodramatic. In 2018, he directed the movie What A Man Wants.

Meanwhile, Park recently starred in another 2019 movie, The Divine Fury. His character, Yong Hoo was a martial arts artist who gets involved in exorcism. Park also did a cameo role for the famed movie Parasite, which won the highest prize in the recent Cannes Film Festival.

READ: K-Movie Review: “Parasite” Puts a Spotlight On The Disparity Between Social Classes

Aside from Dream, Park will also return to the small screen via the jTBC drama Itaewon Class. The drama is based on a webtoon of the same title and is set for 2020 premiere.

Filming for Dream starts in 2020. No release date has been set.

We need your support! If you have enjoyed our work, consider to support us with a one-time or recurring donation from as low as $5 to keep our site going! Donate securely below via Stripe, Paypal, Apple Pay or Google Wallet.
FacebookTwitter
SubscribeGoogleWhatsappPinterestDiggRedditStumbleuponVkWeiboPocketTumblrMailMeneameOdnoklassniki
Related ItemsDreamlee byeong hunPark Seo Joon
← Previous Story Momoland Signs An Exclusive Contract With The Biggest Philippine TV Network + Nancy To Star In A New Philippine Drama Series
Next Story → Jung Hae In Gears Up For His First Variety Show, Streaks A Medley Of Projects For 2020