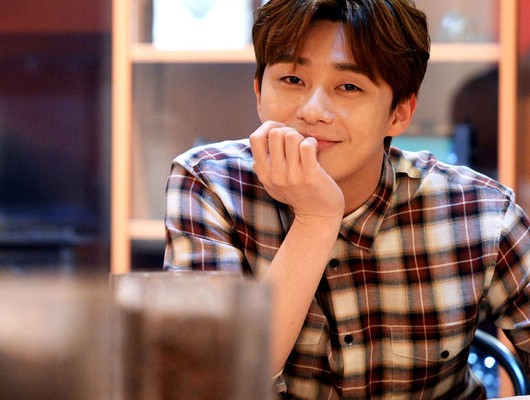 Actor Park Seo Joon will be holding his first ever solo fan meeting this December!

According to Key East Entertainment on October 23, the actor is set to have his first fan meeting, titled 2015 PARK SEO JUN 1st Fan Meeting 첫만남, on December 13 at the Ilsan Goyang Eoullimnuri Arts Center.

A representative of the agency expressed:

As this fan meeting is Park Seo Joon’s first official meeting with fans, he is in the midst of preparing colorful and special stages for the coming event. Please show a lot of expectation and interest.

In related news, Park Seo Joon’s latest drama She Was Pretty, which stars Hwang Jung Eum, Choi Siwon and Go Junhee, is currently on air and receiving much love from fans, as it hit 17.7 ratings for its 11th episode on October 22.