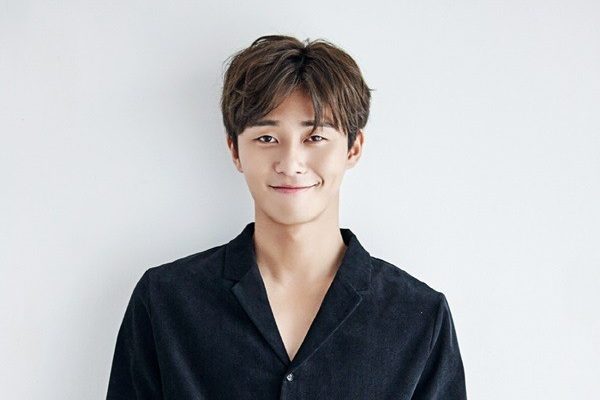 Can you imagine how Park Seo Joon will be in the role of a server?

The program’s cast for the first season includes four actors, namely Youn Yuh Jung, Shin Goo, Lee Seo Jin and Jung Yu Mi. However, due to an overseas schedule, Shin Goo had to depart from the TV show’s season 2. 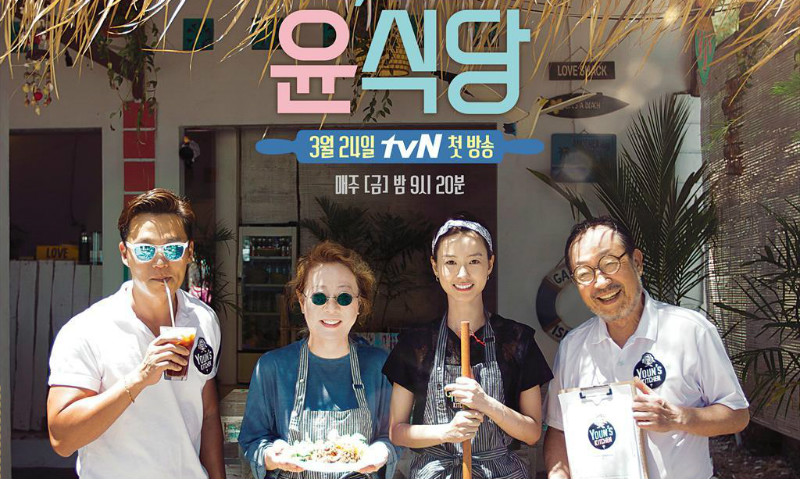 As a substitute for Shin, Park Seo Joon will take part in the program as an intern server. 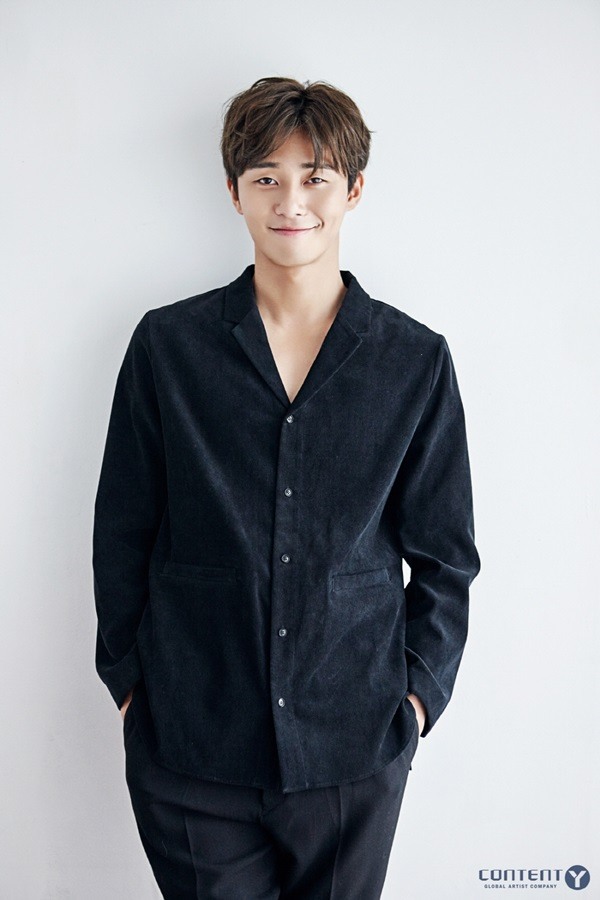 The show’s producer Lee Jin Joo explained the reason why Park was chosen to join the program’s cast.

He shared: “When we met Park Seo Joon in person, he knew the basic operation of a restaurant and also had excellent sense. We thought he could work as a one-size-fits-all kind of worker who can work not only as a server but also as a chef assistant.”