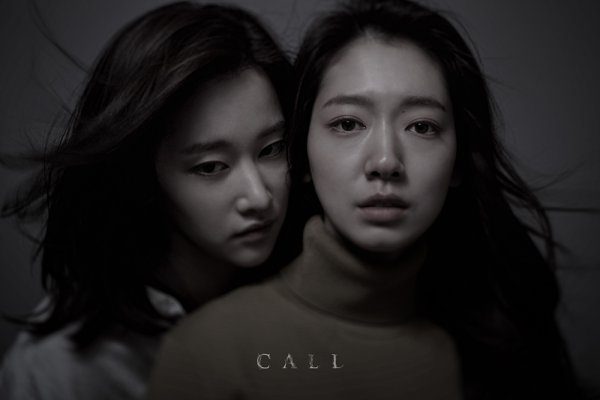 Multi-talented actress Park Shin Hye is getting ready to send chills up the spines of her fans in her newest movie Call. 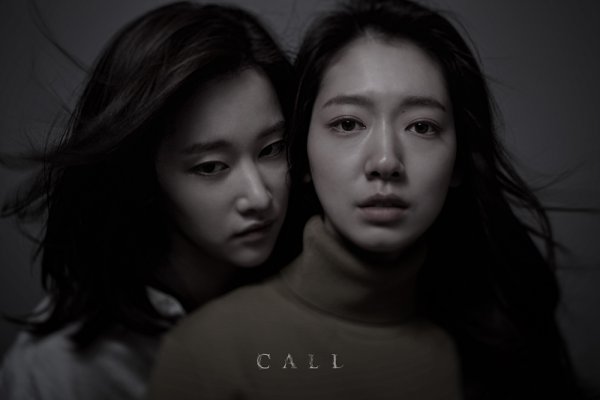 Call is a thriller that depicts the story of two women who live in different times but are connected through a phone call. Park Shin Hye (Memories of the Alhambra) will play the role of Seo Yeon. In her poster, Park’s anxious and uneasy expression hints a troubling situation she is facing. Meanwhile, Jeon Jong Seo (Burning) stares straight ahead with an unreadable expression that adds mystery to her role.

Kim Sung Ryung will portray the mother of Seo Yeon. Her powerful and protective gaze in the poster shows that she is a strong and tough woman.

Lee El will take on her first villain role acting as the watchful mother of Young Suk. Her cold and hard gaze is sure to add tension to the movie. 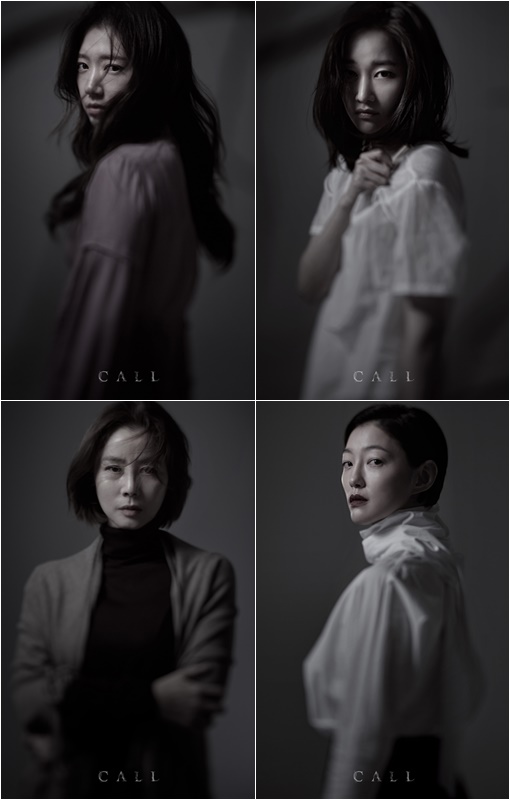 The posters have heightened expectations of the movie further. The powerhouse cast was able to portray intense emotions in just one gaze. The movie previously announced intense tension and suspense through “concept visual”. Judging by the released posters, Call promises a never before seen thriller.

Park Shin Hye said, “The changing emotions of Seo Yeon brought about by her confusion because of her situation was very attractive to me. I will be able to show you various emotions through the character.”

Jeon Jong Seo talked about her expectations in working with her seniors and the staff members. She promised to do her best to show the audience a fresh image of her character.

Kim Sung Ryung also vowed to meet the anticipation and excitement for the movie. She will show a strong maternal love to her struggling daughter in the gripping film.

Lee El likewise expressed enthusiasm in being able to portray the most unique and exciting role under the guidance of the movie’s director, Lee Chung Hyun.