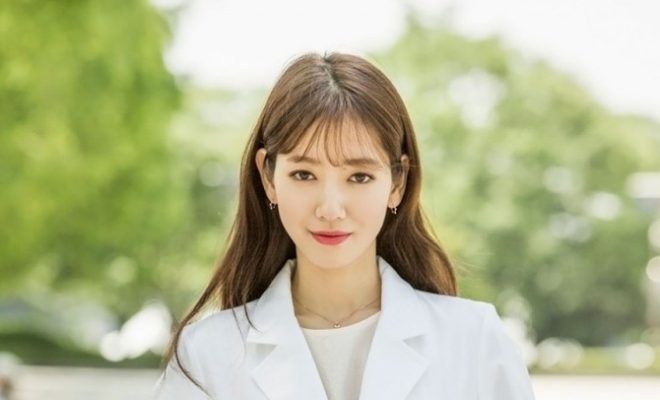 Park Shin Hye is ready to help increase the temperature.

According to Park Shin Hye’s agency Salt Entertainment, the actress will take up a cameo in SBS’s drama Temperature of Love.

It stated: “(Park Shin Hye) will make a special appearance on SBS’s Monday-Tuesday drama ‘Temperature of Love’ sometime next week.” 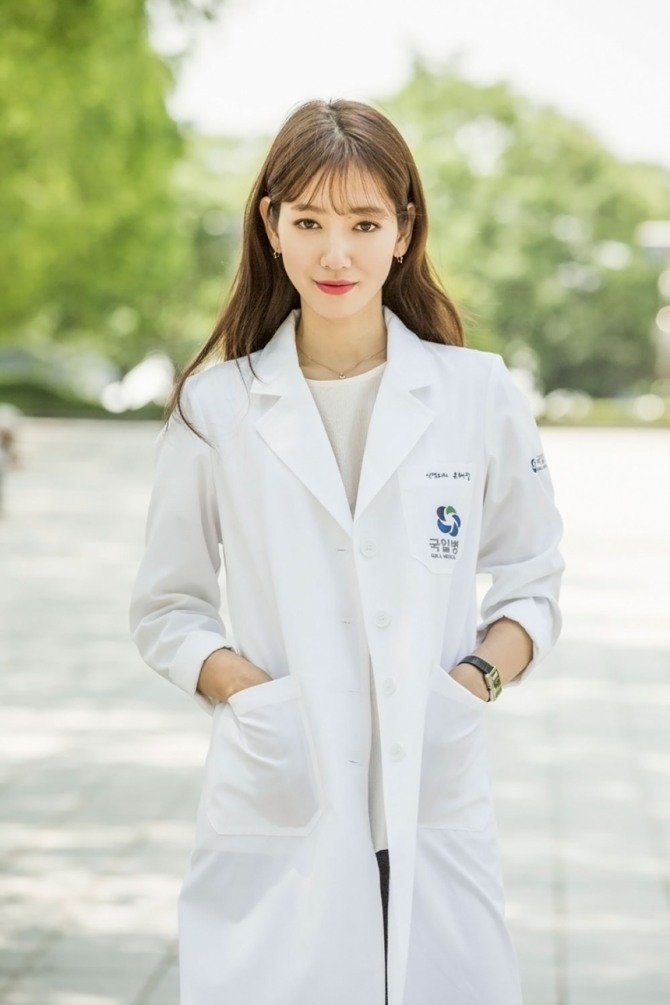 The company also revealed the reason why Park decided to take up the cameo appearance in the drama series this time: “It was due to her relationship with screenwriter Ha Myung-hee, who she met during the filming of ‘Doctors’.”

Temperature of Love centers on the story between screenwriter Lee Hyun Soo (played by Seo Hyun Jin) and French chef On Jung Seon (played by Yang Se Jong). The two meet each other through an online community.