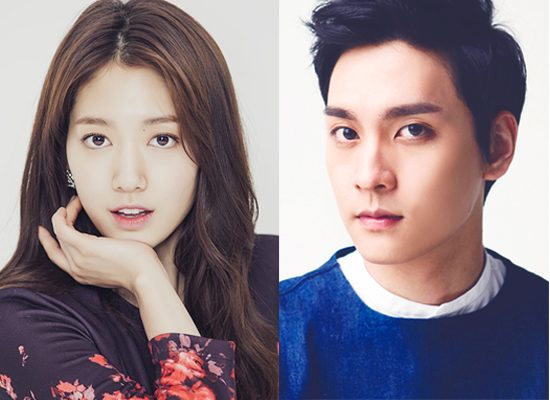 Congratulation to the new couple!

On March 7, according to local news outlets, Park Shin Hye and Choi Tae Joon are already in a romantic relationship for some time. Both actors used to be students of Chung Ang University.

In response to the news, Park ‘s agency, S.A.L.T Entertainment, had first made a statement to deny the dating rumor of its artist.

However, after checking carefully on the same day, the two idols’ companies respectively made official announcements to confirm Park Shin Hye and Choi Tae Joon are dating.

Choi’s company Huayi Brothers stated: “They were friends but started dating at the end of last year.”

Park’s agency officially announced: “Park Shin Hye and Choi Tae Joon who have been friends with each other developed their romantic relationship from the end of last year (2017).”