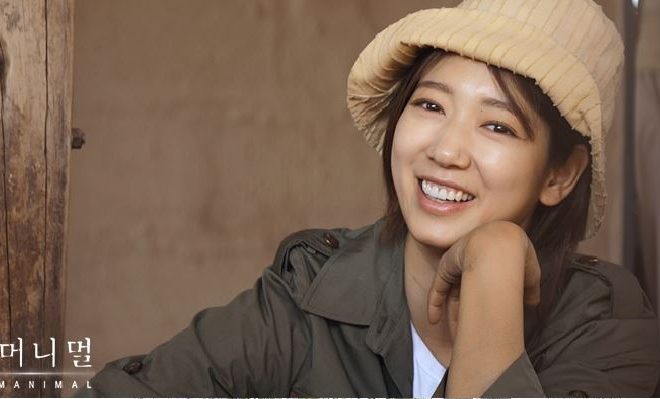 On June 6, the 58th Anniversary Special Documentary, Humanimal, was presented at MBC Golden Mouse Hall in Sangam-dong, Mapo-gu, Seoul. The creative and production team comprised of Kim Jin Man, Kim Hyun Ki, and Sohn Jun Jun graced the event. Actress Park Shin Hye, who is one of the presenters, also attended the event. 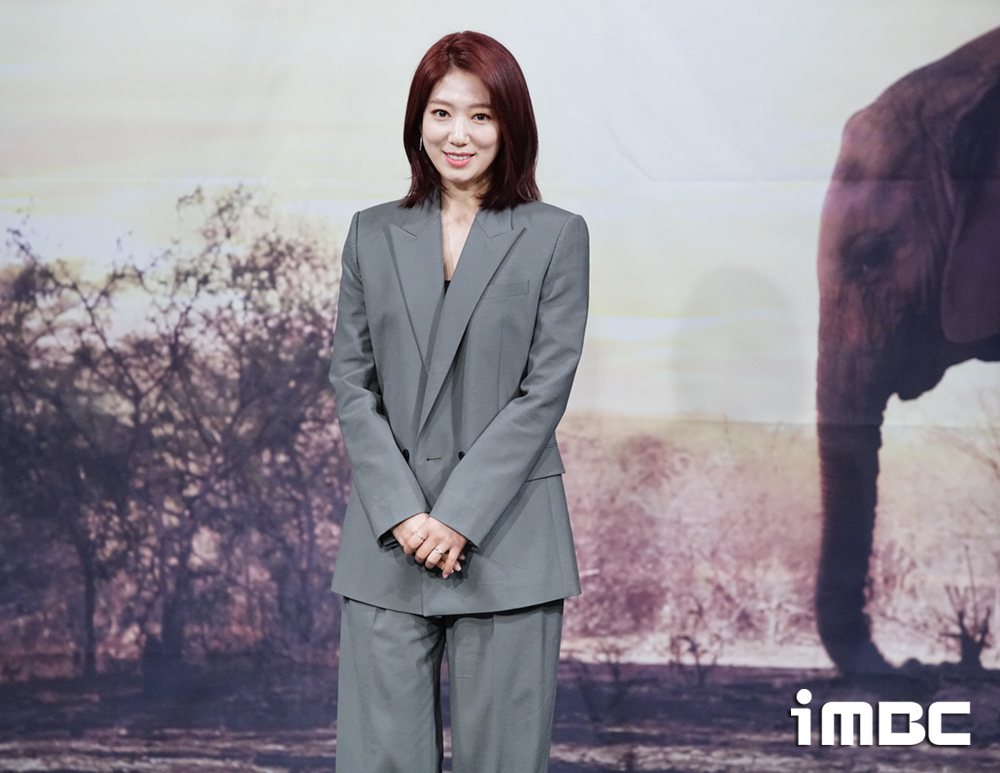 Humanimal has been attracting attention with the news that actors Yoo Hae Jin, Ryu Seung Ryong and Park Shin Hye joining the program as presenters. It is a five-part documentary about the stories of humans who kill animals for their own pleasure and interests, and those who struggle to protect them.

The actors joined the production crew in travelling to ten countries around the world. This included Thailand, the United States, Zimbabwe, Botswana and South Africa.

In the interview with the media people, Park Shin Hye confessed her apprehensions since it was a documentary. But, after experiencing new things while taking care of animals, she saw the need to be the right person in delivering the message about the dire situation of the animals facing extinction. 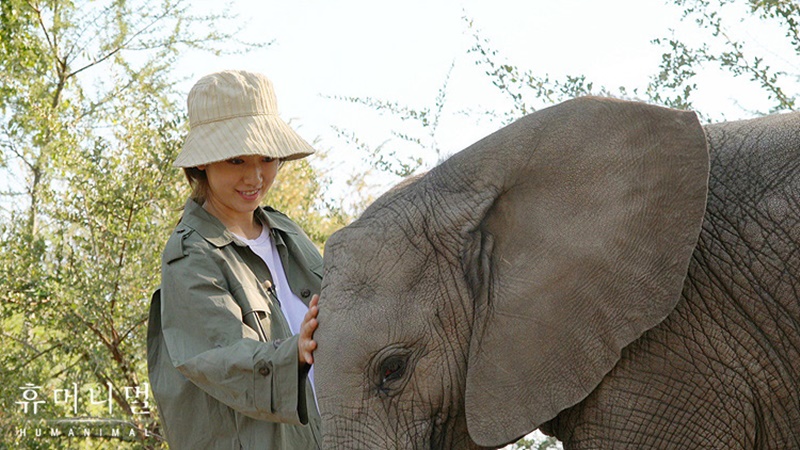 Proving her affection to the television program, Park Shin Hye flaunted the knowledge she learned like a professional zoo keeper. She mentioned about the elephant’s habit in drinking water and harvesting samples for artificial insemination.

Close to tears, Park said, “It was an unforgettable August. I think a lot of animals will disappear by August. I think humans are a threat to animals rather than animals are dangers to us.”

When asked about what to anticipate in the documentary, she emphasized on the reality of the untold struggles of people devoting their lives to care for the endangered wildlife.

“I would like to point out the beauty of people who protect these animals. Their thoughts are the watch points,” the actress mentioned. 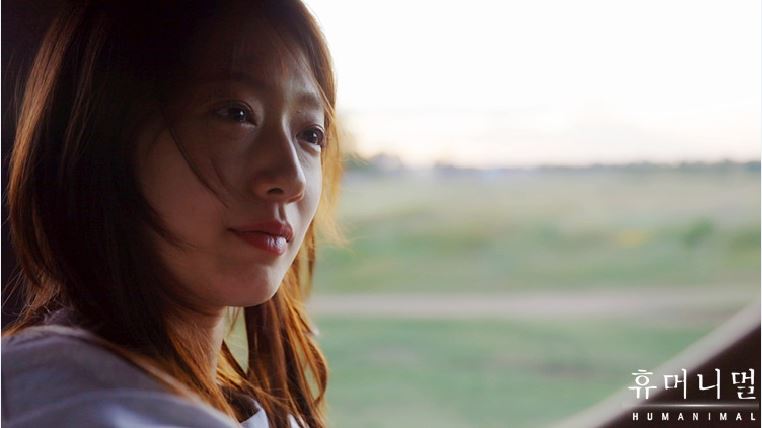