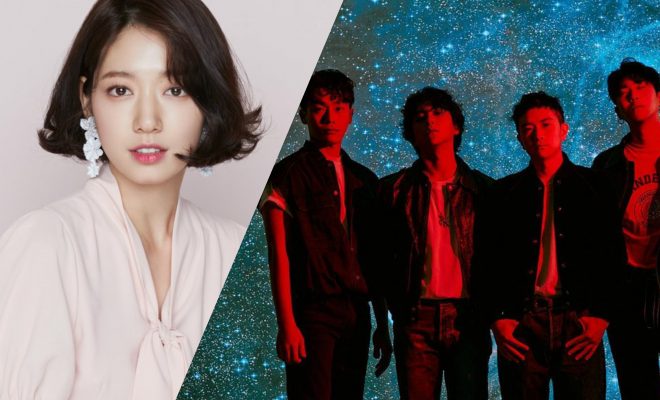 By Lyris | May 19, 2020
FacebookTwitter
SubscribeGoogleWhatsappPinterestDiggRedditStumbleuponVkWeiboPocketTumblrMailMeneameOdnoklassniki

Park Shin Hye shares her voice as the narrator of Korean Indie Rock Band WE ARE THE NIGHT’s album documentary. 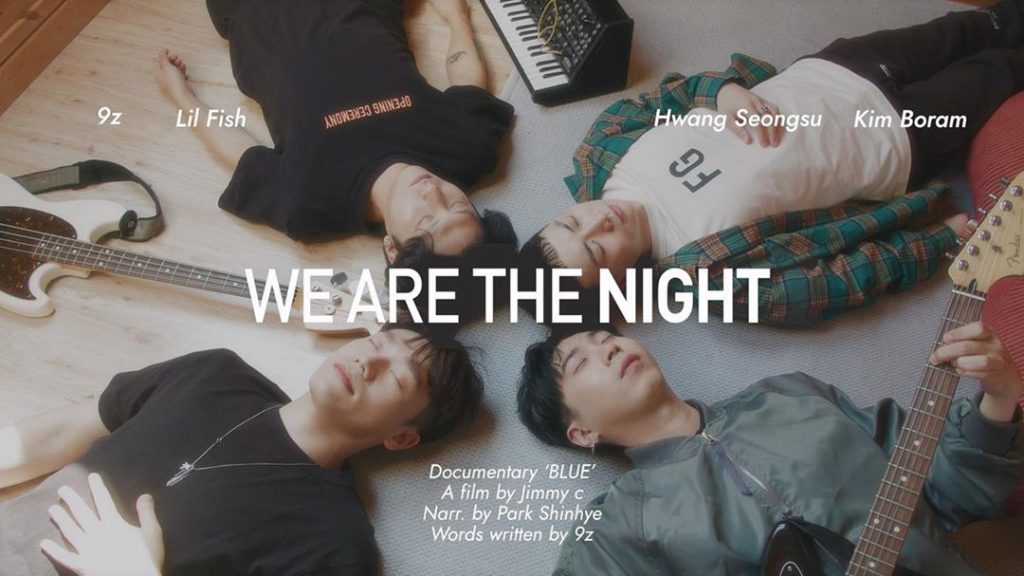 Her sweet gesture of demonstrating their friendship and supporting the band draws enthusiastic responses from music and K-Drama fans. Known for having real-life friendship, the band and the actress encourage and support each other in different ways.

big.wav Music said, “The sound of Park Shin Hye’s voice reminds us of a flight announcement. It creates an atmosphere that actually feels like she is taking the listeners to a beautiful unknown world.” 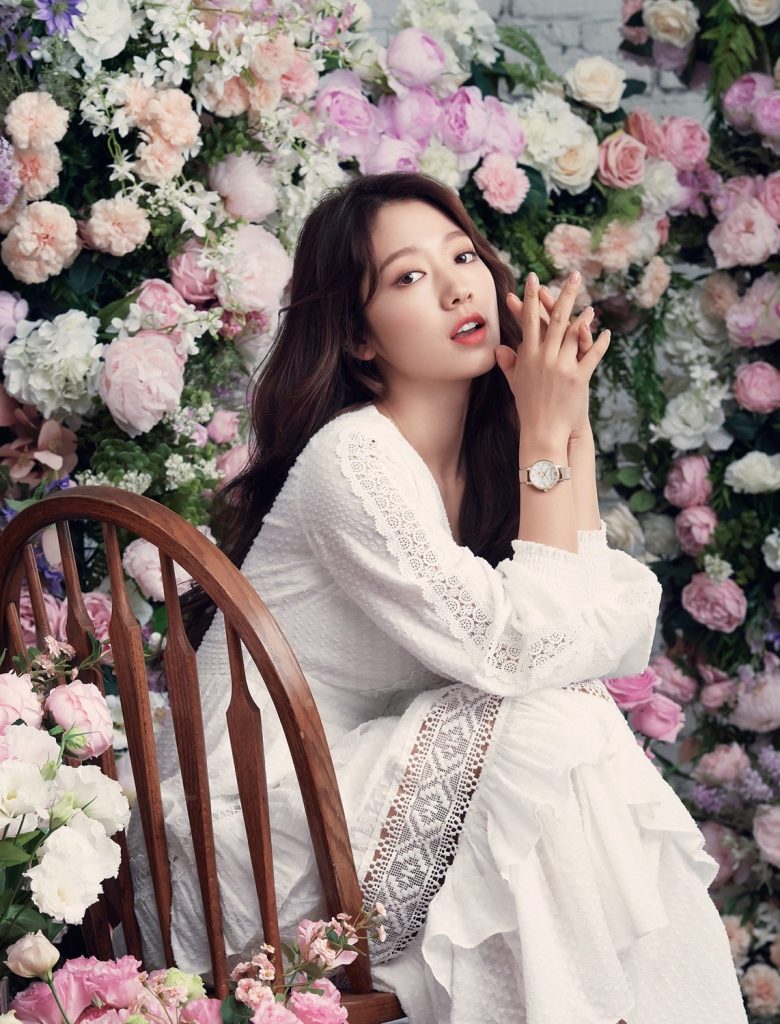 On May 21, Korean indie rock band WE ARE THE NIGHT will be releasing their sixth full-length album entitled Midnight Fantasy.

Moreover, the band also participated in soundtrack of the famous teen web drama A-TEEN Season 2, entitled “I Wonder“. WE ARE THE NIGHT’s albums include Calm Myself Down and Vertigo.

Watch the documentary below:

Meanwhile, Park Shin Hye prepares to hit the big screen this June in a collaboration film with Yoo Ah In titled, #ALIVE.

Images From: We Are The Night Official Instagram | Salt Entertainment