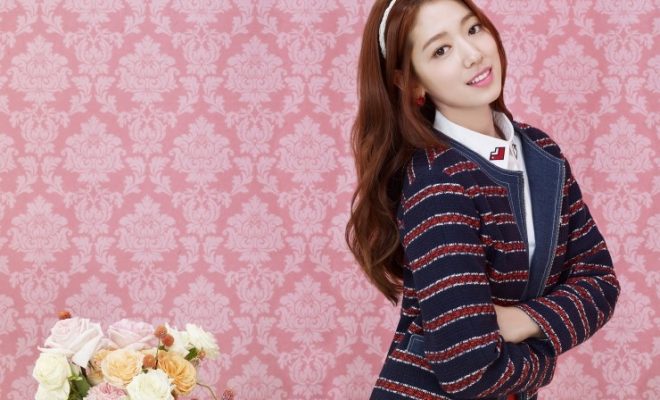 Park Shin Hye Is Posed To Swing Around Asia This June

Park Shin Hye – South Korea’s beloved Hallyu actress is slated to meet her fans across Asia this June.  And yes, we can’t wait to see her too. 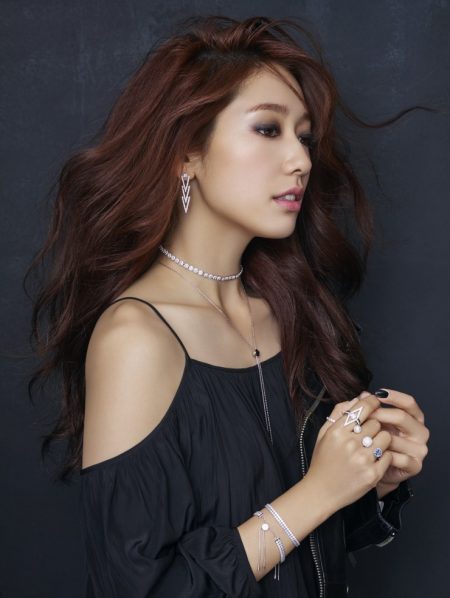 Known for her stellar dramatic performances, Park Shin Hye seemingly knows well the value of her overseas fans, and has been actively engaging to fan meets since 2013.  Her agency S.A.L.T Entertainment discloses how her busy schedule halted her tour plans for 2016.

Consistently ranking on Forbes Korea Power Celebrity list and at 12th this year, Park Shin Hye will round up Asia including Singapore, Taiwan and Hongkong, plus additional stopovers that will be announced soon. 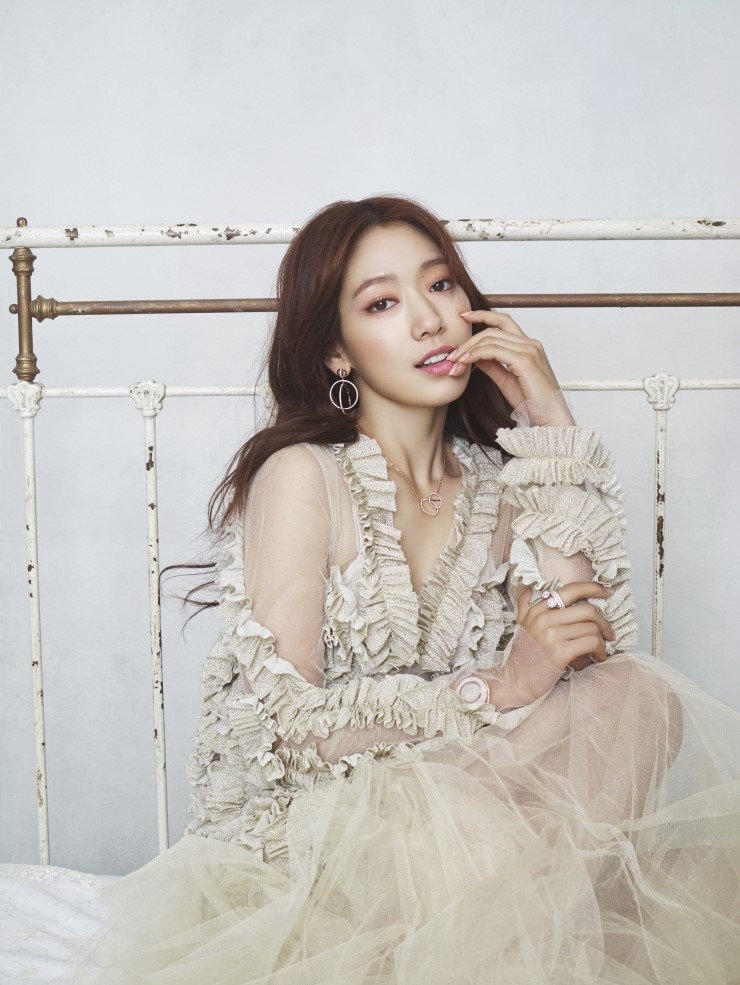 The versatile actress bloomed from her roles since 2003 for ‘Stairway to Heaven’ as young ‘Choi Ji Woo’. Her breakthrough portrayal on the trendy drama ‘You’re Beautiful’ landed her succeeding projects, ‘The Heirs’ (2013), ‘Pinocchio’ (2014) and ‘Doctor Crush’ (2016), which raked ratings pushing a surge to her popularity domestically and internationally.

Following the success of her 2016 hit movie ‘My Annoying Brother’ with Jo Jung Seok and Do Kyung Soo, Park Shin Hye has wrapped up filming for ‘Silent Witness’, which is slated to release in 2017. 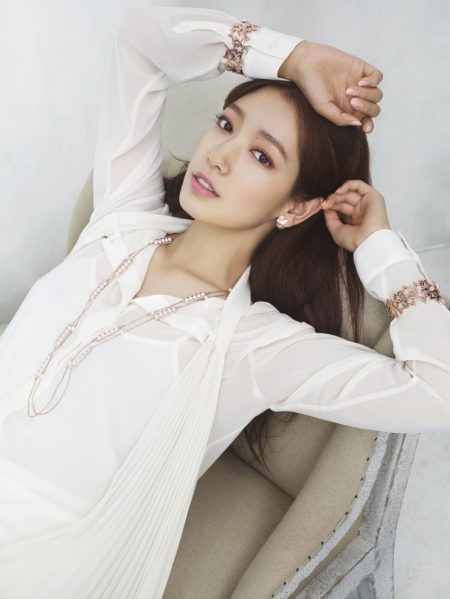