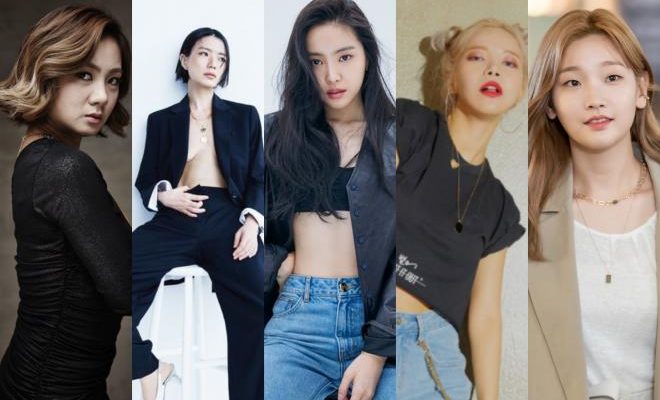 Five of the most sought-after Korean stars will come together to treat fans with an Emotional Camping experience this autumn!

Just recently, jTBC confirmed that the five female Korean stars from different industries will be joining a new entertainment show.

Titled Emotional Camping, the travel-themed program allows the artists to indulge in a memorable and fun-filled two days and one night trip. As the name implies, the entertainment show will also unleash the cast’s strong chemistry as they enjoy each other’s company. 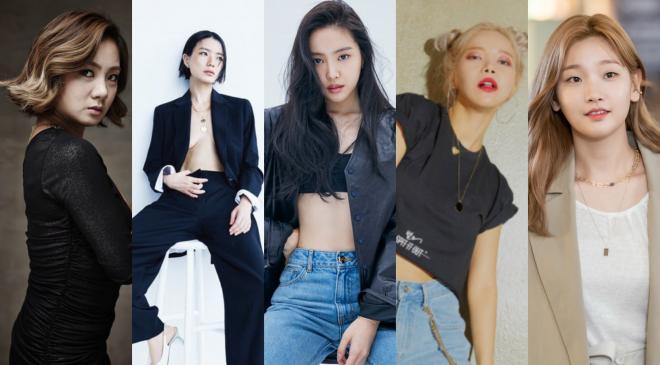 Revolving around the concept of healing, the variety show will also showcase the artists’ unfiltered personalities and traveling habits. Creating a warm encounter, the cast members will also make new memories as they explore through heartfelt and sincere conversations.

Moreover, the show also aims to deliver an unforgettable experience to viewers at the comfort of their new homes by showcasing some of South Korea’s best and unexplored destinations.

“We [aim] to…deliver fun and scenery to the home to relieve viewers’ frustration with new [emotions],” the production crew of Emotional Camping said.

Making up a well-rounded cast are Korean stars who excel in various fields. Among these is renowned comedian Park Narae, who is known for her appearance in Comedy Big League and Amazing Saturday.

Comedian Ahn Youngmi will also join the show’s stellar line up to give viewers a unique atmosphere full of laughter. 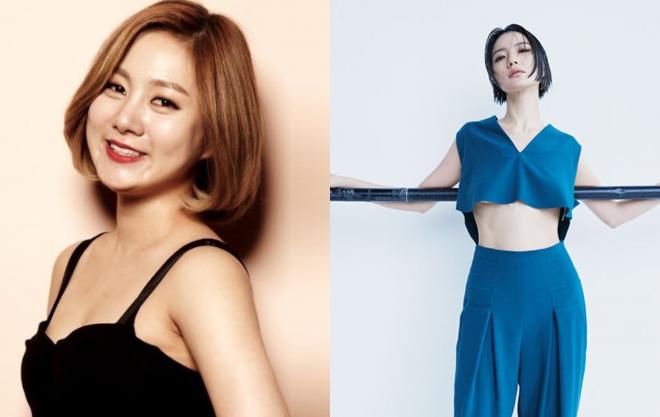 Expected to bring out their strong friendship, Park So Dam and Son Naeun will also grace the show to reveal their intense charms.

Park So Dam has appeared in tVN’s Three Meals In A Day: Mountain Village in 2019. Her most recent works include Underdog, Parasite and Record of Youth. 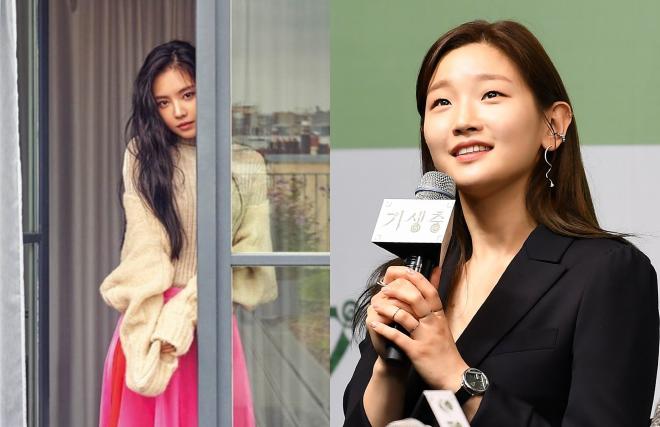 Additionally, MAMAMOO’s leader Solar will also unveil her bright personality in the show, giving fans a new opportunity to know the idol in a much deeper level. 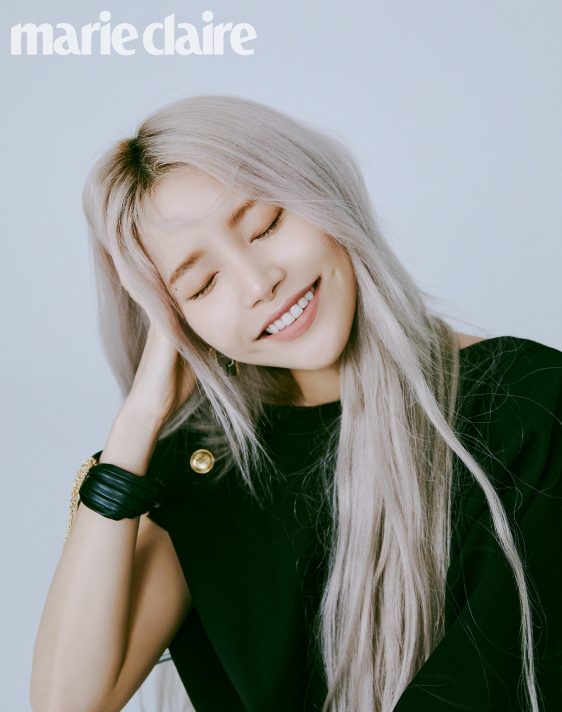 While the cast members are not new in variety shows, expectations are now rising regarding their synergy and bond.

Fans should definitely watch out as Emotional Camping is set to premiere sometime this fall.