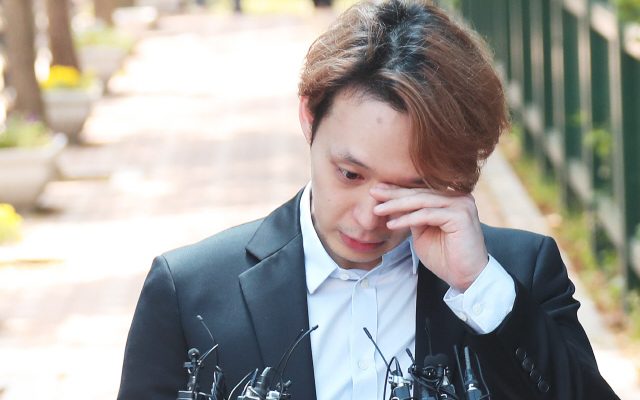 Actor Park Yoo Chun gets a suspended sentence after a local court ruling on July 2.

Released after 68 days of detention, Park Yoo Chun was sentenced to probation for drug abuse. 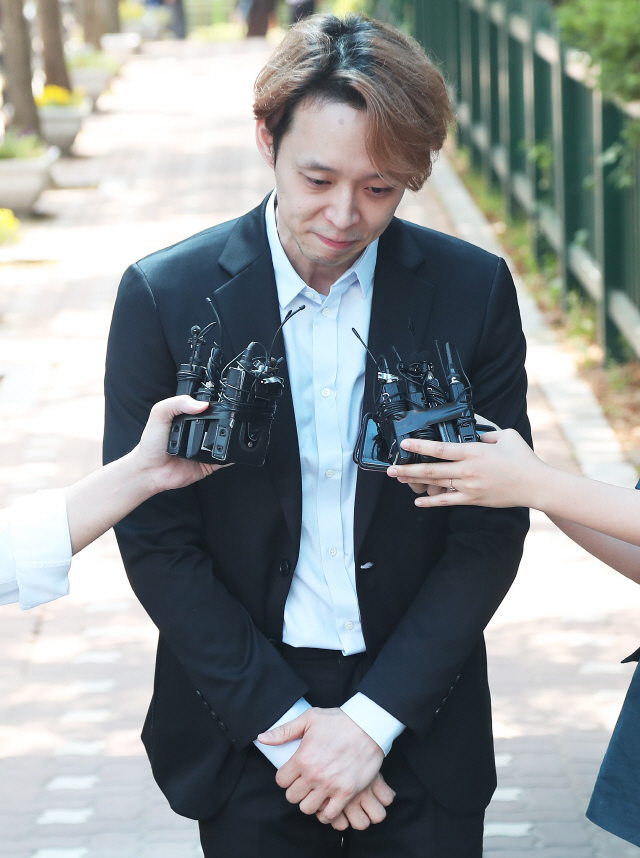 In the morning of July 2nd, a criminal trial against Park for the alleged violation of the Anti-Narcotics Control Law was held at Suwon District Court. Fans of Park arrived at the scene to cheer for their beloved actor.

With Park’s admission to drug usage, Presiding Judge Kim Doo Hoong decisioned suspended sentence. He further explains how drug-related crimes are punishable by law owing to its harmful effects on the society. Nevertheless, since it was Park’s first offense, the court deemed probation and treatment order, best fit the actor’s offense at the moment.

Moreover, the court also ordered Park Yoo Chun to pay a fine of 1.4 million won along with implemented probation and treatment orders for him.

Park Yoo Chun, who was detained in Suwon detention center on April 26, was released after 68 days of arrest. Fans who attended the court proceedings poured tears sharing the sentiments of their favorite actor.

Greeting the media and his fans, Park apologizes to the fans and people in attendance. He vows to do a lot of community service and to live an honest life.

“I will try hard and be mature at serving the society in the future. I’m sorry,” Park said.

Indicted on May 17 this year, Park confronted allegations of drug use when his former fiancee Hwang Ha Na was arrested in April. His ex-fiancee was apprehended for selling methamphetamine in 2015. Accused of purchasing 1.5 grams of methamphetamine, the arraignment stipulates the actor’s use of the banned substance on six occasions between February and March 2019, as well as, Fall in 2018.

Calling off his marriage to Hwang in early 2018, the actor announced the wedding plans in 2017. In the released statement of Park through his lawyer last month, the actor confessed to using drugs out of the stress he was getting from the marriage cancellation with Hwang.