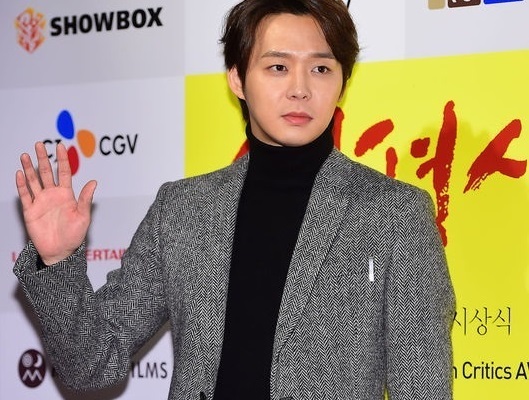 According to Korea Herald, singer-actor Park Yoo Chun won the Rookie Actor Award at the 34th Korean Association of Film Critics Awards on November 13 for “Sea Fog”, known as “Haemoo” in Korean.

The 29-year-old talent was successful in his role as an obedient young sailor named Dong-sik in a Korean fishing ship. Park Yoo Chun shared on the podium that he had gained a lot by taking part in the movie and would strive more to improve his acting. He extended his sincere thanks to his fellow actors and production crew for their cooperation.

The film “Sea fog” talks about a tragedy in 2001. The sailors of a Korean fishing boat were accused of throwing the bodies of 25 Chinese fare-dodgers after their death from suffocation, who were seeking the promised land of Korea.

A vote was conducted with members of The Korean Association of Film Critics to select the awardees, which has been awarding acting talents since 1980.