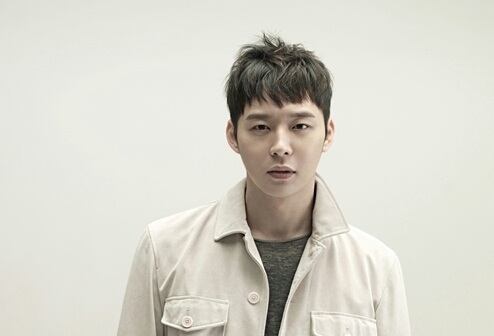 In celebration of the lunar new year, Park Yoochun posted a video greeting for his fans on February 16.

Beaming with a warm aura, Park Yoochun expressed gratitude to his followers, who has been staying by his side faithfully. The fans responded happily to the surprised gift of the JYJ member. 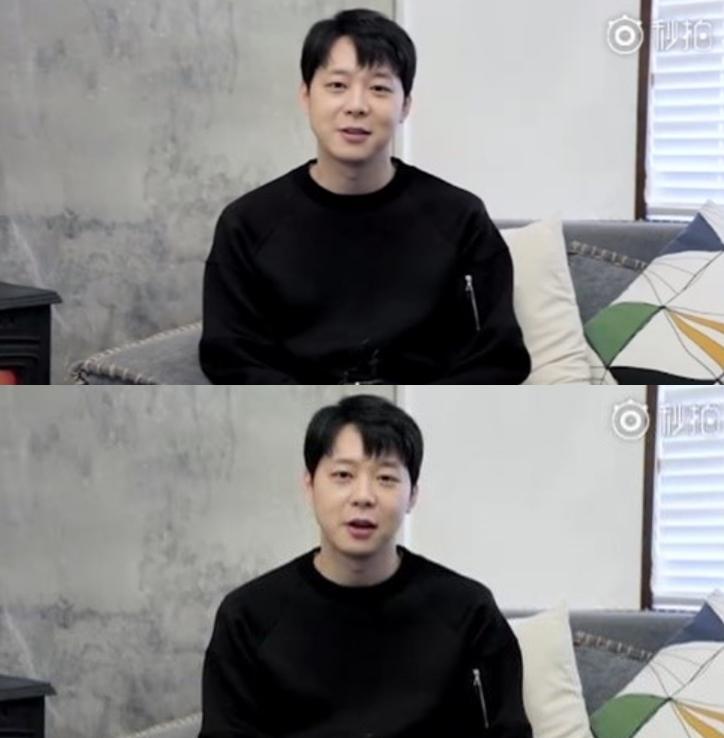 He said, “Hello, it’s Park Yoochun. I am doing well thanks to everyone. I listen to the cheers you have given me, and I am looking forward to seeing you. I hope you will always be healthy, happy and blessed with good things.”

The idol-actor completed his military conscription in August last year. The former TVXQ member was incriminated of inappropriate assault allegations in 2016. All charges against him were dropped, and he sued the woman and her accomplices for blackmailing and defamation.

Debuted as a member of TVXQ in 2003, he joined fellow members Jaejoong and Junsu to form JYJ in 2010 after an amicable agreement between their former agency S.M Entertainment. The group has launched albums and completed international tours before they enlisted for military service. 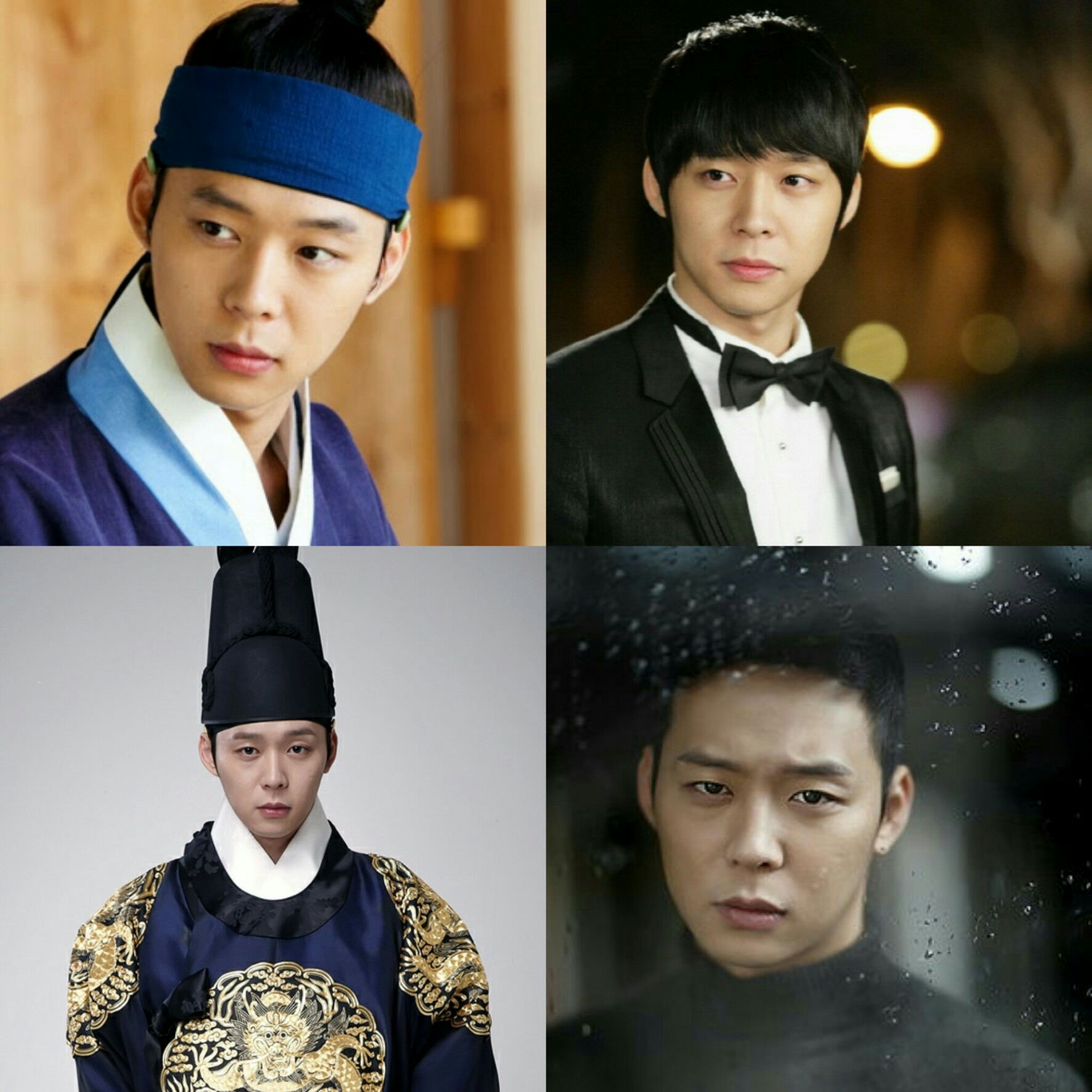 Park Yoochun marked his mainstream television success through popular 2010 historical fusion drama Sungkyunkwan Scandal. It gave him new actor’s honors and popularity recognition in KBS Drama Awards as well as 47th Baeksang Arts Awards. He followed it up with the MBC melodrama with Lee Da Hae for Miss Ripley in 2011.

2012 was a prosperous year for the actor, who was slowly solidifying his lead man status. He suited up for fantasy-period-romcom drama Rooftop Prince through SBS, and went back to MBC camp for weepfest romance drama Missing You with Yoon Eun Hye. He earned top acting awards for both dramas, joining him to the elite circle of South Korean actors, who earn excellence awards in the three major broadcast networks.

As part of his comeback project, he will be in Japan on March 10-11 for 2018 Park Yoochun Fan Meeting & Mini Concert.

Hopefully we will get to see him soon in the small screen.