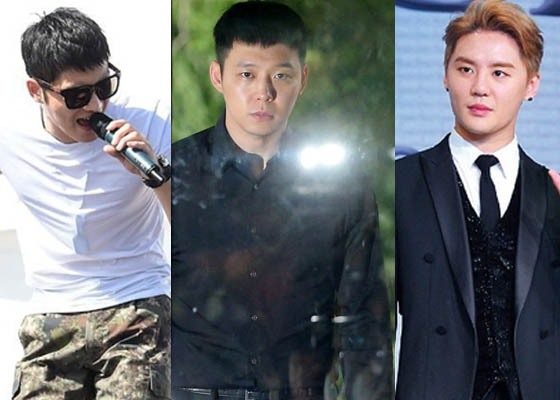 Park Yoochun Will Not Participate In JYJ’s Fan Meeting

Although Park Yoochun was recently acquitted of the four criminal assault charges filed against him, his content will be removed for his group’s coming membership fan event.

According to C-Jes Entertainment, the contents for Park Yoochun will be removed from the fan meeting on this September. The two other members; Jaejoong and Junsu, are participating in the fan meeting as planned.

During the event, fans will be able to participate in activities, including a talk show, a dance party, and a dress room event.