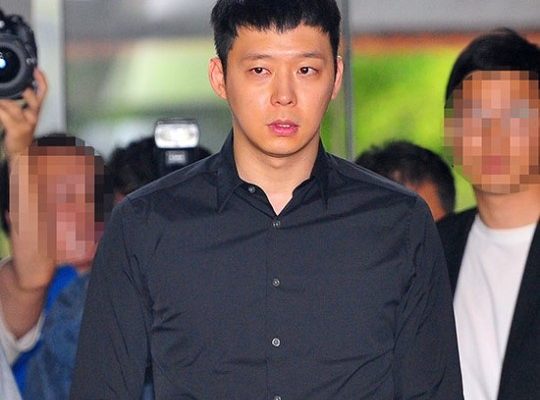 This whole matter is getting more complicated.

In the latest update, Park Yoochun has proceeded to sue another alleged victim in his indecent scandal. The JYJ member is currently embroiled in a series of criminal assault cases.

According to the Gangnam police station on July 4, Park Yoochun’s legal representatives stated that they have sued the second accuser for false accusation against the singer.

On July 2 and 3, police summoned Park Yoochun for the first questioning regarding the indecent assault cases. He is expected to be called in for additional questionings soon.

Hellokpop, as an independent Korean entertainment news website (without influence from any agency or corporation), we need your support! If you have enjoyed our work, consider to support us with a one-time or recurring donation from as low as US$5 to keep our site going! Donate securely below via Stripe, Paypal, Apple Pay or Google Wallet.
166
SHARES
FacebookTwitter
SubscribeGoogleWhatsappPinterestDiggRedditStumbleuponVkWeiboPocketTumblrMailMeneameOdnoklassniki
Related ItemsJYJPark Yoochun
← Previous Story BTS To Release Second Japanese Album ‘Youth’
Next Story → The Girl Group That Wonder Girls Is Jealous Of?