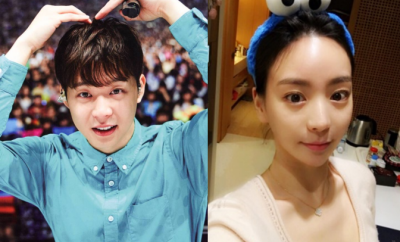 Park Yoochun’s Wedding Delayed Once Again, No Plan To Get Married In September

Park Yoochun needs some time for himself.

In June 2017, a local media reported that JYJ’s Park Yoochun and his girlfriend Hwang Ha Na planned to tie the knot on September 10 after the singer’s military discharge on August 28.

At the beginning of the month, the heartthrob’s wedding date was then changed to September 20, which is ten days later than the original date.

However, on September 12, Park’s wedding ceremony is reported to be postponed once again.

In response to this issue, C-Jes Entertainment confirmed the idol’s marriage’s postponement: “It is true that Park Yoochun’s wedding ceremony was postponed. In addition, there is no marriage plan in September. The date has not been decided yet.”

It added: “As Park said earlier on, he wants to take time to look back and think about his life (after his military discharge).”