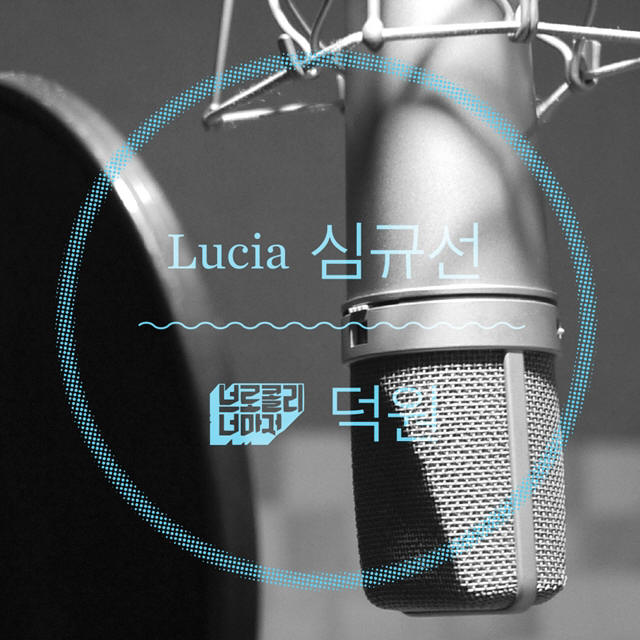 For Pastel Music‘s 10th anniversary, they have collaborated with an artist outside of their agency. The first collaboration is created by Lucia (aka Shim Gyusun) and Deok Won of Broccoli You Too (브로콜리 너마저).

The two artists who are known for singing out their emotions and their sensitive style, Lucia and Deok Won, have joined hands to create Why (왜죠). Pastel Music’s official says, “Broccoli You Too’s specialty, soft and warm melody is able to stand out and made in to 200% perfection as the melody meets with Lucia’s vocals and beautifully blooms.”

In about a week, it is said that they will release the second special track and many are curious to which musician will be collaborating for Pastel Music’s 10th year anniversary album Ten Years After, which is to be released in mid-December.

On the other hand, as Pastel Music has reached their 10th year anniversary, the artists Epitone Project, Casker, Lucia, Han Heejung, Yojo, Taru, Humming Urban Stereo and many others will be participating in this special album.

Check out Lucia and Deok Won’s collaborative song Why (왜죠):