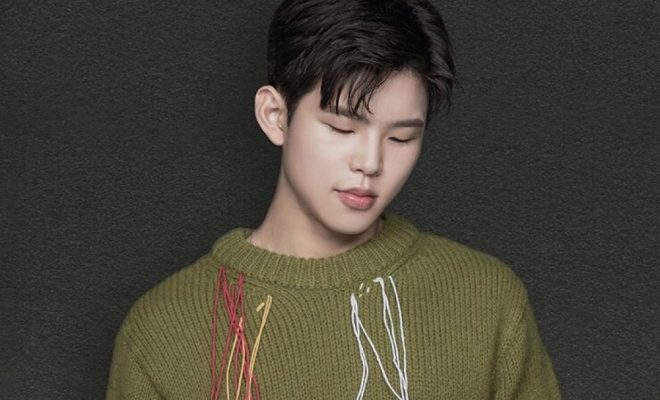 Paul Kim has won his fans’ hearts with his comeback album Heart, Two.

The title track of Paul Kim’s album Heart, Two, titled, “우리 만남이(But I’ll Miss You)” just climbed up on the top spot on major music charts such as Melon, Genie, Bugs and Soribada on April 23.

“우리 만남이(But I’ll Miss You)” was released through various online music sites on April 22. It soars to the top of music charts almost immediately after its release.

Paul Kim has previously reached No.1 on the music charts with his tracks, “너를만나(Me After You),” “초록빛(Traffic Light),” “헤어질걸알아(Try),” “허전해(empty)” and “Loveship (feat. Chungha).” It is the singer-songwriter’s sixth consecutive time topping the music charts with “우리 만남이(But I’ll Miss You),” which solidifies his position as a strong artist and a music powerhouse.

Besides the title track, the other tracks from the album, namely, “Hero,” “KaTalk,” “HOLIDAY” and “The Reason For My Spring” are also acing at the real time music charts as well.

Heart, Two is an extension of Paul Kim’s previous full album, Heart, One that was released in October last year. Both albums showcased the artist’s versatility and awe-inspiring musical capabilities that reflected in his songs. 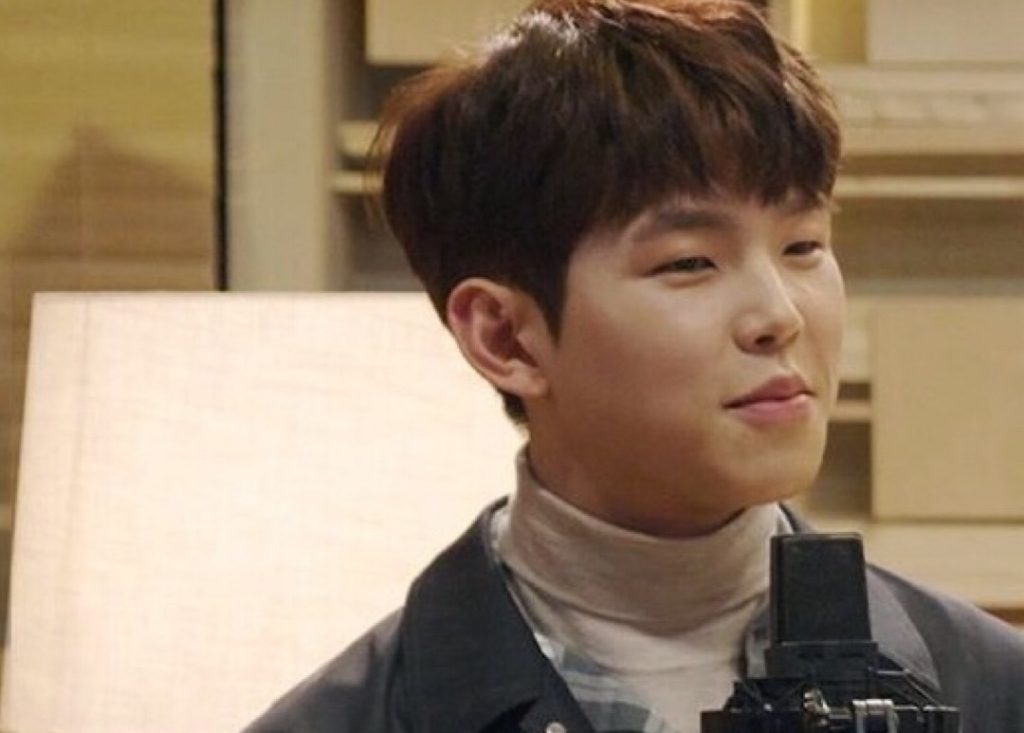 “우리 만남이(But I’ll Miss You)” is a romantic and melancholic ballad that is written and composed by Paul Kim himself. The track captivated listeners with Kim’s sublime vocals and it’s impressive arrangement of acoustic piano, strings, and wind instruments.

The musician also released a new version of “우리 만남이 (But I’ll Miss You)” featuring actor Jung Hae In. The While You Were Sleeping actor pleasantly surprised listeners with his soothing vocals that synchronised melodiously with Paul Kim’s voice.

Paul Kim has redefined himself as a talented artist in every way and has fans looking forward more than ever on his future musical ventures as well.