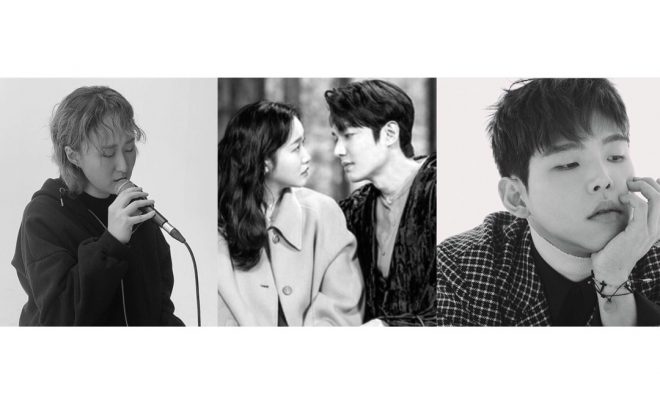 By Prerna Mistry | May 8, 2020
FacebookTwitter
SubscribeGoogleWhatsappPinterestDiggRedditStumbleuponVkWeiboPocketTumblrMailMeneameOdnoklassniki

The King: Eternal Monarch’s OST is turning into a royal treat for fans!

Acclaimed artists Paul Kim and Sunwoo Jung-a will be featuring on the OST of SBS’s drama The King: Eternal Monarch.

Sunwoojunga’s track, “꽃이 피는 걸 막을 순없어요(I Can’t Stop The Flowers From Blooming)” will be a part of the drama’s 7th OST while Paul Kim’s “Dream” will be part of the 8th OST.

The lyrics are poetic as they are profound especially with its metaphorical style of comparing Lee Gon and Jeong Tae Eul’s love situation implying the obstacles they have to go through.

Sunwoojunga takes on a more pop based route for this track as the arrangement comprises of prominent percussions and soft synths to give the song an overall heartwarming feel.

Paul Kim, who recently had a successful comeback that redefined him as a musical powerhouse with his spectacular performance on the charts, announced that he would be featuring on The King: Eternal Monarch’s OST with his track “Dream.” 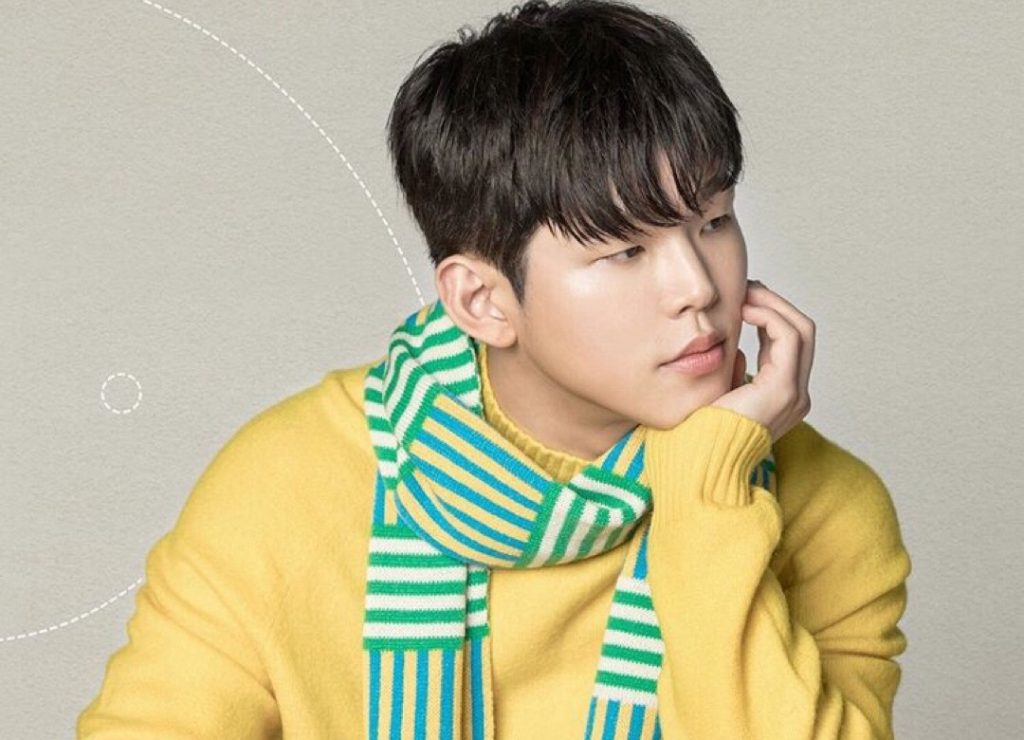 The singer, who is known for his mellow and rich vocals, has written as well as composed the track alongside composer Kim Sejin. The track has a string and piano based composition to amp up the romantic vibe of the track which represents Lee Gon’s tender confession of his emotions for Jeong Tae Eul.

Sunwoojunga’s “꽃이 피는 걸 막을 순없어요(I Can’t Stop The Flowers From Blooming)” will be releasing on May 9 while Paul Kim’s track “Dream” will be unveiled on May 10. Thereafter, the tracks will be available on various music streaming sites as well.