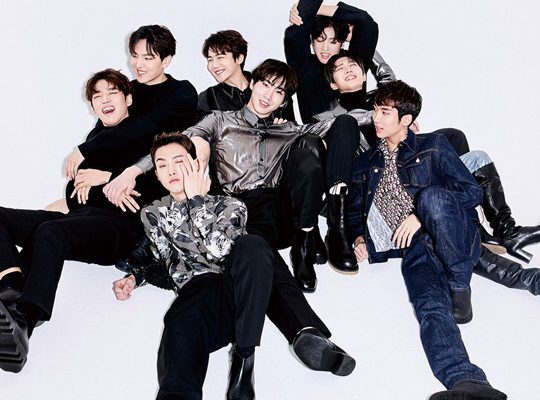 Even in photos, K-pop group Pentagon showed their amazing chemistry!

Pentagon announced their anticipated comeback in February. In line with this, the group graced GQ Korea with breathtaking visuals in its latest pictorial. 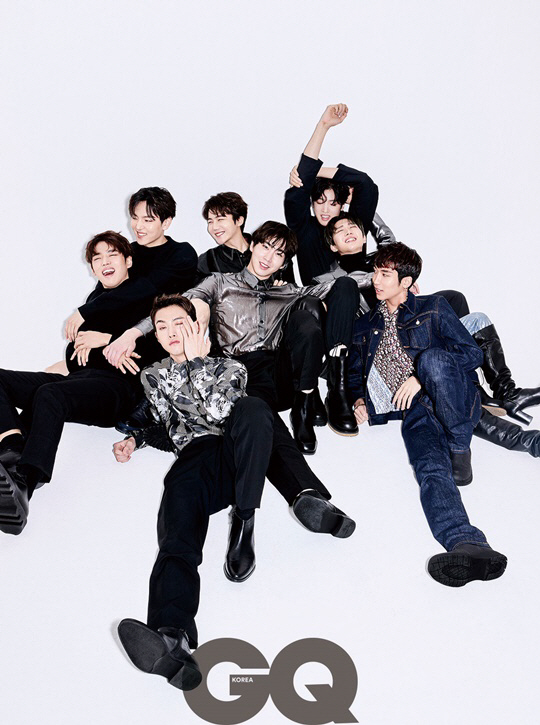 READ: Pentagon Shows Off Their Brilliant Vocals In Amazing A Cappella Cover of Frozen 2’s “Into The Unknown”

The album marks Pentagon’s first full-length release since their debut. The album is expected to brim with various charms of the group members.

In an interview with the magazine, Keno expressed,”The title song of the regular album was produced by Hui, and the song was as good as it was. It’s a concept Pentagon has never done before.” Inevitably, it raises expectations for their new music. 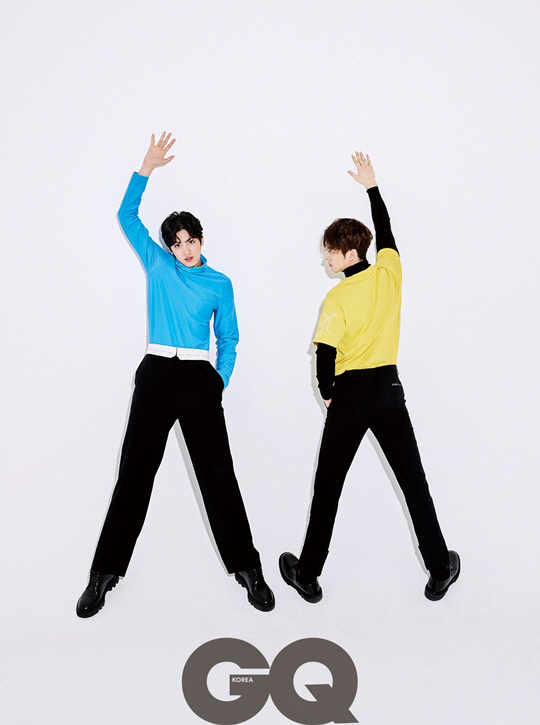 Meanwhile, Hui added, “It’s not easy to do stage and song work together, but I don’t want to neglect either of them.”

Also, in the said interview Pentagon members shared stories about things they are fond of at the moment. Jinho expressed his affection for the project “Magazine,” which releases cover songs every month, while Shinwon and Yuto had both recently begun to learn the charm of guitar playing. 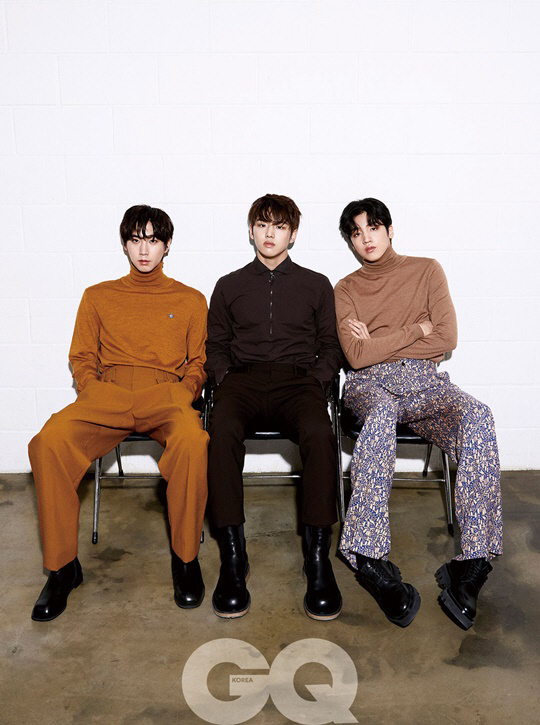 Meanwhile, Pentagon’s youngest Woo Suk picked his fourth mini-album, which began to act as the members’ own song, as the most attached album. 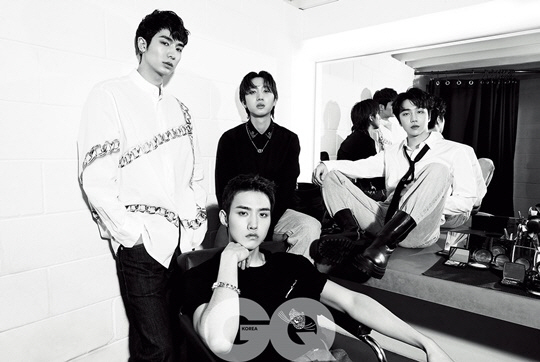 Watch out for more pictorials and candid interviews of Pentagon in the February Issue of GQ Korea and on its website.

We need your support! If you have enjoyed our work, consider to support us with a one-time or recurring donation from as low as US$5 to keep our site going! Donate securely below via Stripe, Paypal, Apple Pay or Google Wallet.
FacebookTwitter
SubscribeGoogleWhatsappPinterestDiggRedditStumbleuponVkWeiboPocketTumblrMailMeneameOdnoklassniki
Related ItemsPentagonPentagon GQ Korea
← Previous Story MAMAMOO To Release 2nd Japanese Album + Prepping Up For Japan Concert Tour In March
Next Story → Song Kang Selected As The Newest Model Of Beauty Brand Banila Co