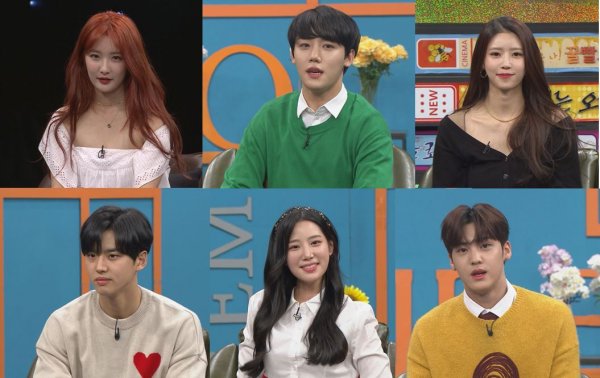 By Yann | May 18, 2020
FacebookTwitter
SubscribeGoogleWhatsappPinterestDiggRedditStumbleuponVkWeiboPocketTumblrMailMeneameOdnoklassniki

Various rising entertainment star idols including will show their overflowing charms and talents in Video Star.

PENTAGON’s Hongseok, Golden Child’s Jangjun, Lovelyz’ Mijoo, and various idols who are on the rise to becoming “variety show” icons are taking over the next episode of Video Star.

MBC Every1’s Video Star is delivering loads of fun like no other with its upcoming episode airing on May 19 as it features six of the variety show scene’s rising star idols!

Aside from showing their personal talents, the six idols will also have a physical battle. Additionally, the show’s girl group member guests are drawing curiosity with their intense showdown of wits.

Former 4Minute member Son Ji Hyun is also making her appearance as an all-around entertainment star after a long time since she focused on her activities as an actress. Lovelyz’ Mijoo, who has rapidly caught attention in the variety show scene, also made the scene a sea of laughter by showing her endless excitement and talent. 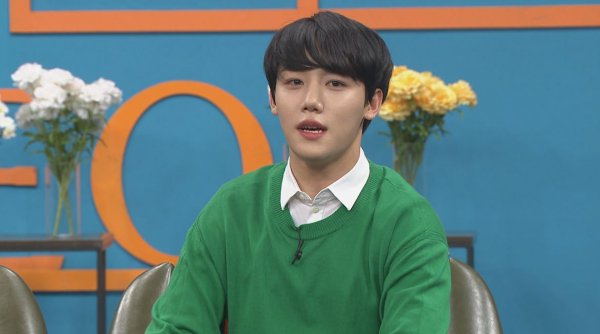 In fact, Jangjun surprised the MCs by showing off his excitement right from his opening greeting. In response to the Golden Child member’s high-toned voice and reaction perfect for variety shows, MC Park Na Rae expressed awe by saying, “The tone of his voice itself is entertainment”.

Additionally, PENTAGON’s Hongseok unveiled behind-the-scene stories related to their “Dr. Bebe” stage costumes for the first time. “I’m the only one among the PENTAGON members who can pull off a costume that reveals abs,” he said, expressing confidence in his body. He then revealed his toned abs which made Jangjun say “I can’t lose”. 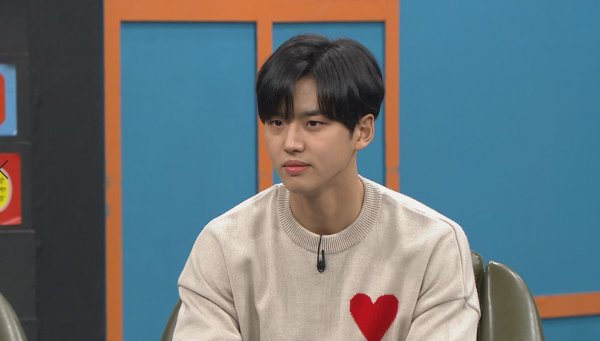 Jangjun then also revealed his “luxury abs” that did not disappear even without exercising, and he also showed his perfect kicks earned from his past skills as a taekwondo player. The two idols then took on a challenge to break a watermelon to settle their battle of physique with each other.

Meanwhile, the episode of Video Star featuring the six talented idols will air at 8:30 PM KST on May 19.

Hellokpop, as an independent Korean entertainment news website (without influence from any agency or corporation), we need your support! If you have enjoyed our work, consider to support us with a one-time or recurring donation from as low as US$5 to keep our site going! Donate securely below via Stripe, Paypal, Apple Pay or Google Wallet.
FacebookTwitter
SubscribeGoogleWhatsappPinterestDiggRedditStumbleuponVkWeiboPocketTumblrMailMeneameOdnoklassniki
Related ItemsGolden ChildHongseokJangjunLovelyzmijooPentagonVideo Star
← Previous Story Crush Releases A Haunting Glimpse Into Collaboration Single “Mayday” With Red Velvet’s Joy
Next Story → TikTok To Bring The K-Pop Experience Live From Seoul With Online Concert