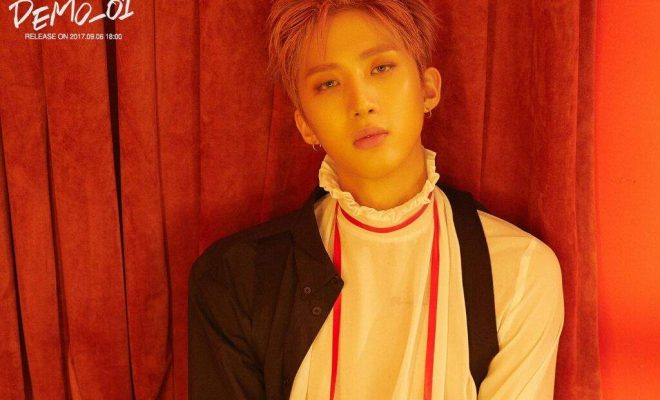 PENTAGON’s Hui has lent his beautiful voice to the very heartbreaking new soundtrack for the JTBC drama Chocolate!

PENTAGON’s Hui and his warm voice evokes emotions from listeners as he sings about unrequited love for the JTBC drama Chocolate through his soundtrack participation released on the midnight of December 28! 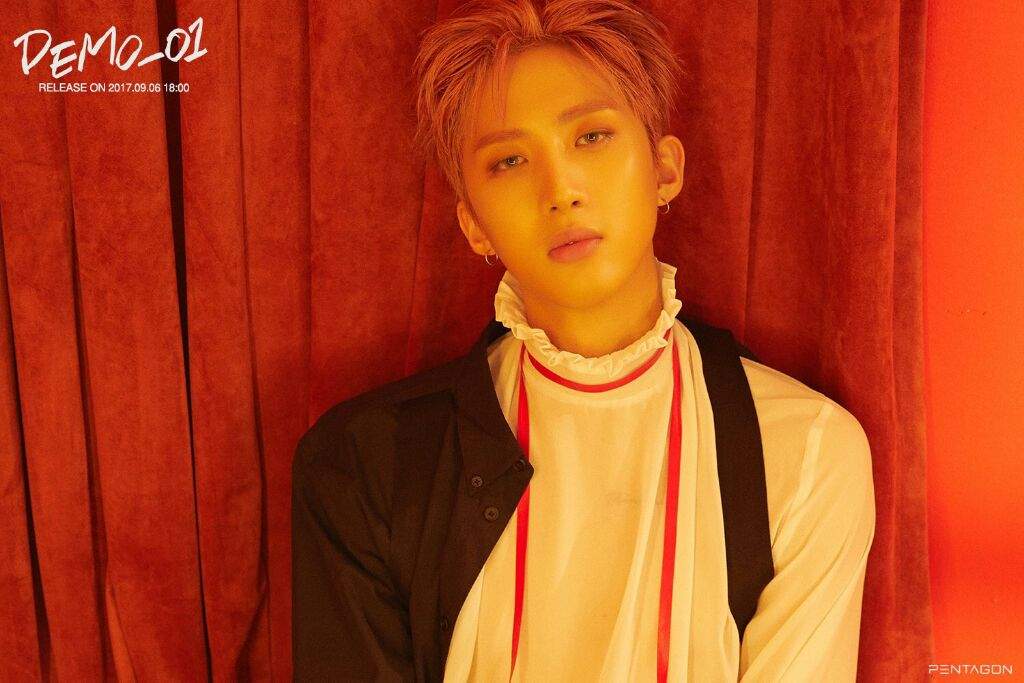 Titled “One-Sided Love” (literal translation), the pop ballad song highlights the PENTAGON member’s ability to express sadness through his mellifluous vocals, coming along with the accompaniment of a warm piano melody that makes it tug on listeners’ heartstrings even more.

With its realistic lyrics, listeners will definitely get to relate and sympathize with the feelings that Hui expressed on the song. Matching the bittersweet story of the drama, “One-Sided Love” also enhances the viewing experience for fans of Chocolate by leaving them even more immersed in the developing tales of love between the characters played by Ha Ji Won and Yoon Kye Sang.

The song from Hui also serves as the eighth original soundtrack for the drama, following equally amazing songs from various recognized singers in the entertainment industry like Ailee, Jung Jin Woo, and Yubin.

“One-Sided Love” also adds to Hui’s growing list of drama OST participations, which include “Who Am I” for Bad Guys 2, “Maybe” for About Time, “Miss U” with Kino and Jinho for On The Campus, and “How Can I Do” with Jinho and Wooseok for Welcome To Waikiki 2. 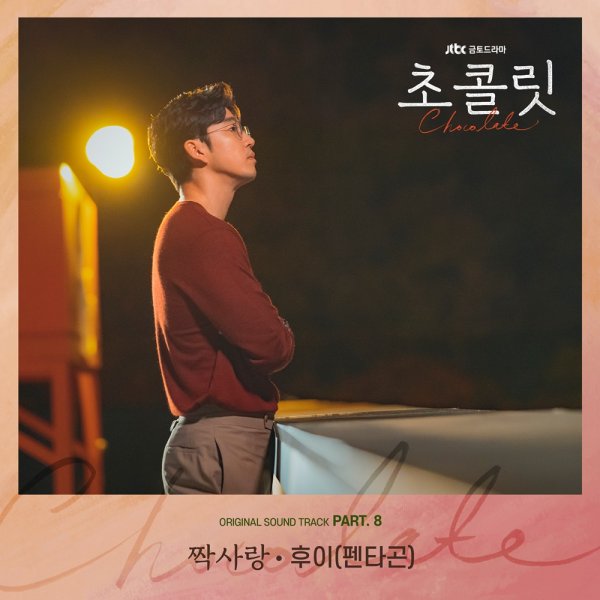 Hellokpop, as an independent Korean entertainment news website (without influence from any agency or corporation), we need your support! If you have enjoyed our work, consider to support us with a one-time or recurring donation from as low as US$5 to keep our site going! Donate securely below via Stripe, Paypal, Apple Pay or Google Wallet.
FacebookTwitter
SubscribeGoogleWhatsappPinterestDiggRedditStumbleuponVkWeiboPocketTumblrMailMeneameOdnoklassniki
Related ItemsChocolatehuiPentagon
← Previous Story KBS Releases Apology Statements Over Apink’s Performance Being Cut Short At 2019 Gayo Daechukje
Next Story → DAY6 Marks Their 100th Concert In Span Of Four Years With Successful Christmas Showcase