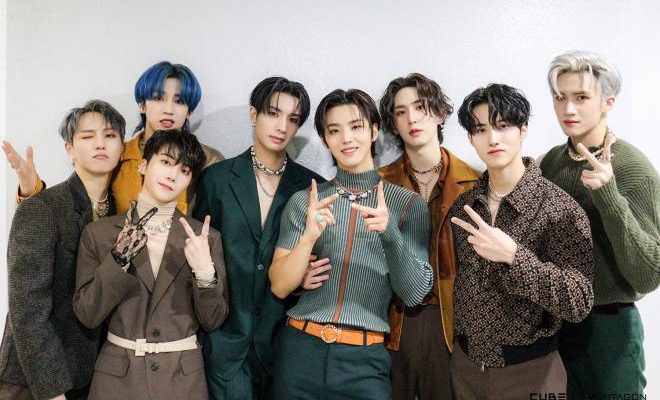 UNIVERSE from all over the world is surely in for an exciting treat as PENTAGON finally announces its fan meeting happening in April!

Charming boy group PENTAGON will spend a wonderful and fun night with fans by holding their fourth fan meeting, which will take place in early April.

Cube Entertainment confirmed the exciting news via PENTAGON’s official SNS accounts on March 4, together with a funky and vibrant teaser poster. 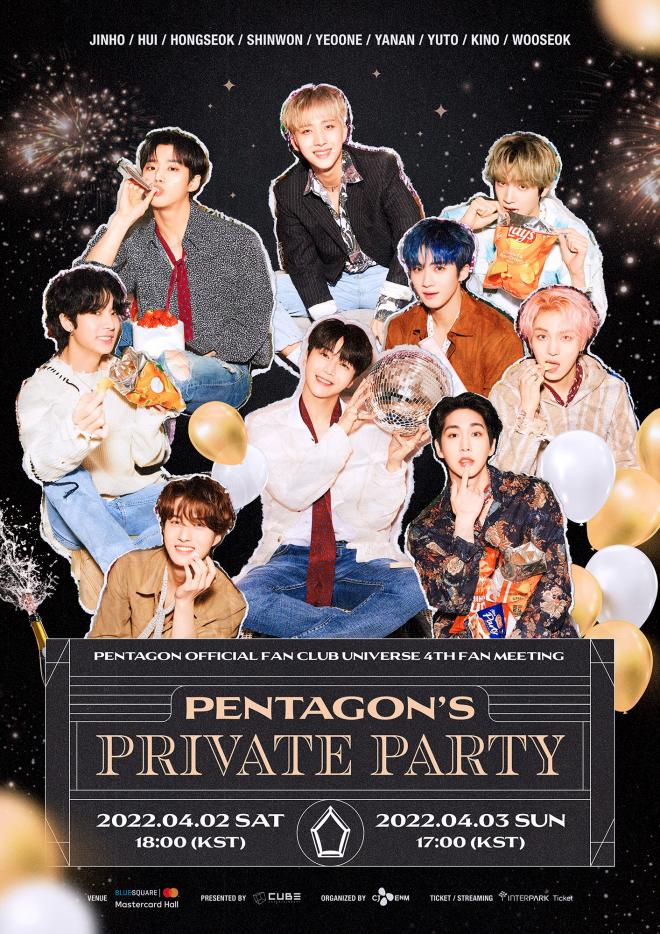 Titled PENTAGON’s PRIVATE PARTY, the group’s upcoming fan meeting will take place on April 2 and 3 at Blue Square Mastercard Hall, Yongsan-gu, Seoul at 6 PM KST on the first day and 5 PM KST on the last day.

To accommodate global fans, the event will also air simultaneously via a separate online viewing page, which the agency will provide at a later date.

Making it more special, the upcoming gathering with fans will be held in celebration of the group’s recent feats. These include releasing their released their twelfth mini-album and the first offering in 2020 titled In:vite U, and its accompanying lead single “Feelin’ Like.”

While donning casual yet attractive outfits, the boys effortlessly flaunted their incredible visuals and amazing chemistry in the teaser poster. Their lovely facial expressions and meaningful gazes all show their excitement about meeting fans again in person after a very long time.

Amidst the ongoing effects of the ongoing COVID-19 pandemic, PENTAGON’s PRIVATE PARTY will allow fans to communicate and get close to their beloved group in a much more personal manner. 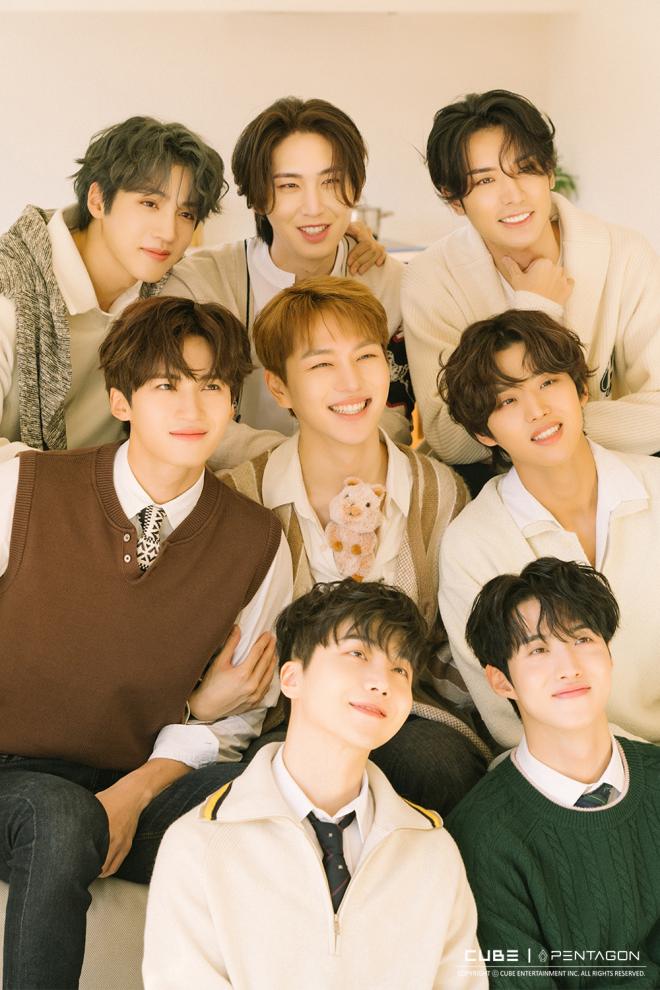 It will likewise serve as PENTAGON’s platform to deliver happiness, comfort, and gratitude to their supportive UNIVERSEs, who have faced many difficulties in the past months.

Known for their irresistible charms and magnificent talent in singing and dancing, the group will surely share unforgettable performances and remarkable appearances during the fan meeting.

Fans who have a fan club membership can purchase tickets to the event starting on March 8 at 8 PM KST. Meanwhile, regular in-person attendees will have the chance to score passes on March 11, starting at 2 PM KST. The general reservations will also start on the same day but at 8 PM KST.

Other details regarding the event are available for viewing on PENTAGON’s SNS accounts.