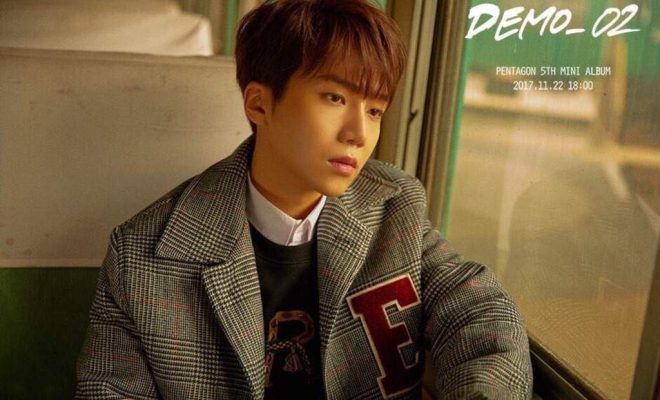 PENTAGON’s Jinho will be bidding a temporary goodbye to his fans as he sets to enter the military in the next few days.

PENTAGON’s Jinho is joining the list of male idols enlisting in the army this month. 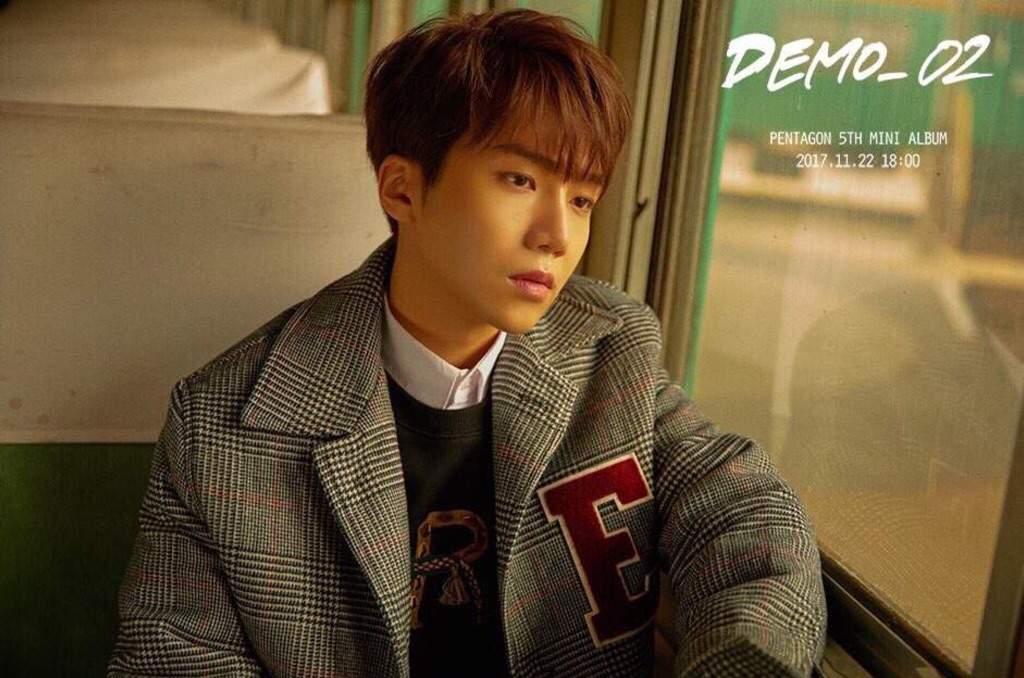 Cube Entertainment confirmed on May 8 that the PENTAGON member has been preparing to enlist in the military within the week. Entering as an active-duty soldier, Jinho will be taking a temporary break from his idol duties starting May 11.

Due to the idol’s wish to enlist quietly, the agency said that they will not disclose the exact location and time of his enlistment.

With this, Jinho will be the first member of PENTAGON to carry out his mandatory duties to the country. Meanwhile, the group, who is currently participating in Mnet’s Road to Kingdom, will continue in its remaining broadcast with seven members.

Born in 1992, Jinho debuted in October 2016 as a member of PENTAGON with their self-titled first mini-album. Serving as its main vocalist, he has also been active as a lyricist and composer with various tracks from the group credited under his name.

Mesmerizing fans with his mellifluous voice, the singer also launched his personal project titled Magazine Ho in 2017. Every month since then, he blesses fans by releasing covers in various genres and languages through the project.

Last February, PENTAGON also held their comeback with their first full-length album Universe: The Black Hall. The album was led by the track “Dr. Bebe” which contained a darker and different theme which showcased the group’s astounding versatility.