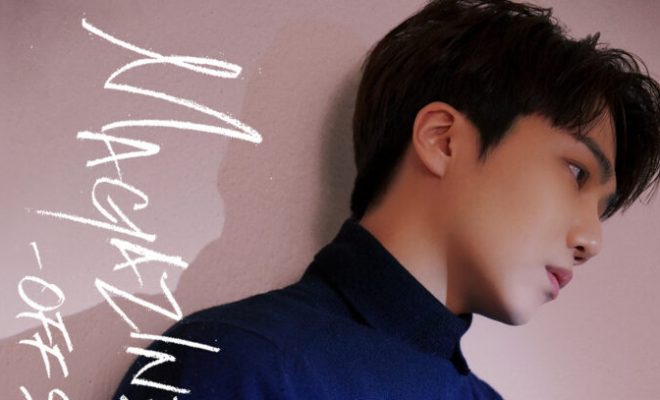 All seats had been successfully sold out for the upcoming solo concert of PENTAGON’s Jinho!

PENTAGON’s Jinho will be greeting a fully-booked crowd for his upcoming solo concert in Seoul as all seats officially get marked as sold-out! 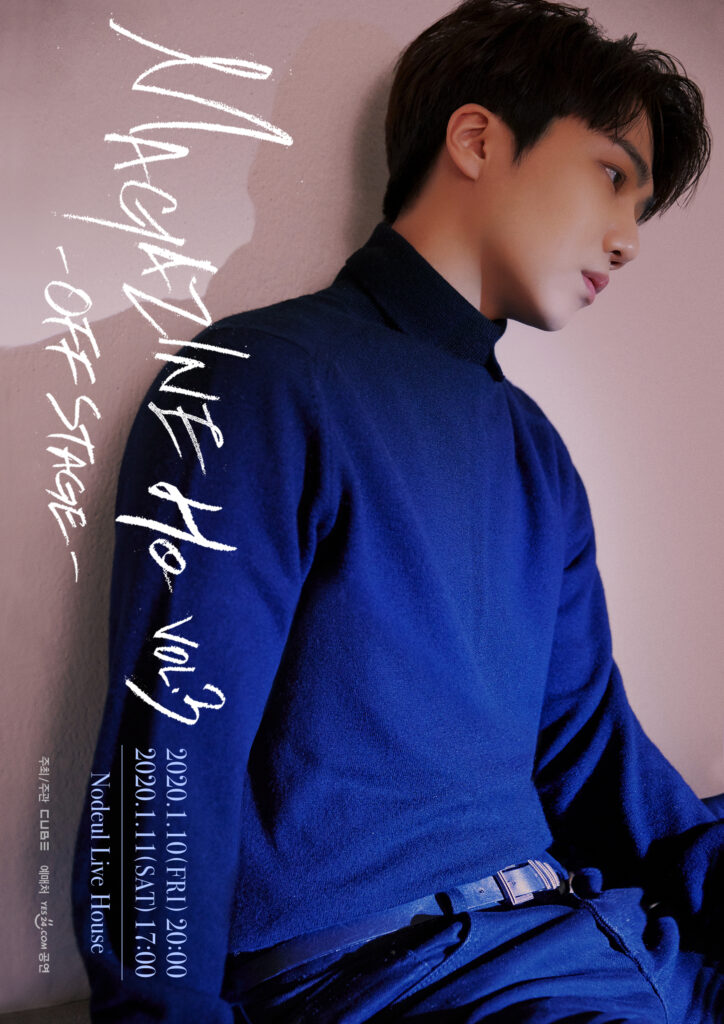 Marking a successful third run of his Magazine Ho concert series, the PENTAGON singer showed his amazing ticketing power once again by immediately selling out all the tickets for his upcoming solo concert!

Set to take place at the Nodeul Live House in Seoul this January 11, Jinho’s Magazine Ho VOL.3 – OFF STAGE concert will mark his return to the solo concert stage a year after he held Magazine Ho Vol.2 – Ready Ho at the Ilchi Art Hall in January 2019 with members Hongseok and Kino attending as special guests.

Shortly after tickets went on general sale last December 30 at 8 PM KST through Yes24, the concert was marked sold-out successfully. With this, Cube Entertainment announced that they will be adding one more date – January 10 – for Jinho’s concert.

For his solo concert, the PENTAGON member is expected to give the audience a warmer and more meaningful time with the appearance of his “artist” side by singing his story more honestly than ever before. Moreover, he will be endowing live performances of his cover songs released every month through PENTAGON’s official YouTube channel for the entire 2019.

READ: PENTAGON Shows Off Their Brilliant Vocals In Amazing A Cappella Cover of Frozen 2’s “Into The Unknown”

Hellokpop, as an independent Korean entertainment news website (without influence from any agency or corporation), we need your support! If you have enjoyed our work, consider to support us with a one-time or recurring donation from as low as US$5 to keep our site going! Donate securely below via Stripe, Paypal, Apple Pay or Google Wallet.
FacebookTwitter
SubscribeGoogleWhatsappPinterestDiggRedditStumbleuponVkWeiboPocketTumblrMailMeneameOdnoklassniki
Related ItemsJinhoMagazine Ho VOL.3 - OFF STAGEPentagon
← Previous Story BIGBANG’s Taeyang To Hold Flea Market And Auction For Charity With Help From Sandara Park, CL, WINNER, iKON, And More
Next Story → TAEYEON To Bring Her Mesmerizing Music To Singapore Through “The UNSEEN” Concert